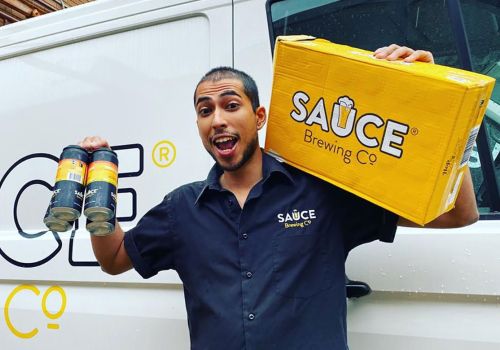 Sauce Brewing are based in the craft beer haven that is Sydney's inner west but you'll find their beers in other parts of the state - and further afield - too. If you'd like to join them, they're hiring a sales rep. Melbourne's venues might have longer to wait than they'd hoped before guests are back, but they can at least start planning for a summer return. If you'd like to run one of the city's most character- and flavour-filled, Boatrocker are hiring. Lucky Bay Are Hiring A Brewer

Lucky Bay Brewing are based in the beautiful town of Esperance in Western Australia. If brewing by the beach sounds like your dream gig, the brewery might have the perfect role for you. 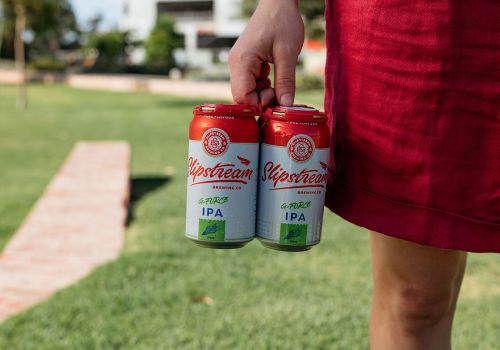 Brisbane's ​Slipstream Brewing have recently expanded their brewing capacity and have plans to get a lot more beer out into the world. To do that they need a brewer and if that sounds like you, they're hiring. 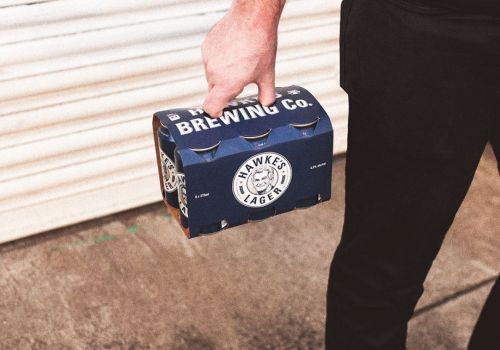 Hawke's Brewing Co was launched with the backing of the late Bob Hawke with the former Prime Minister's royalties helping support Landcare Australia. Ahead of their Sydney brewery opening, the team are hiring a sales rep for SEQ & Nothern NSW. The Welder's Dog name has become synonymous with good beer in the New England region and recently, they've been hard at work expanding. It means they have a number of roles they're looking to fill across their venues. 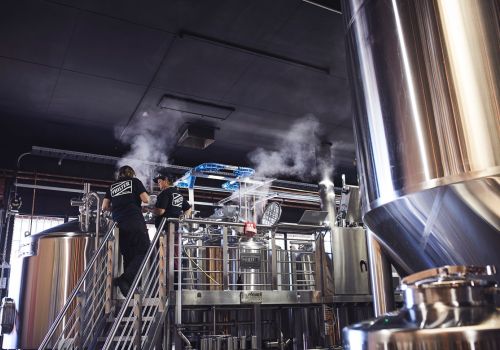 Philter launched with a bang, claiming an Indies trophy within months of releasing their first beer, and now run a sweet brewery and venue in Marrickville. If you'd like to be part of the team, they're hiring another brewer. 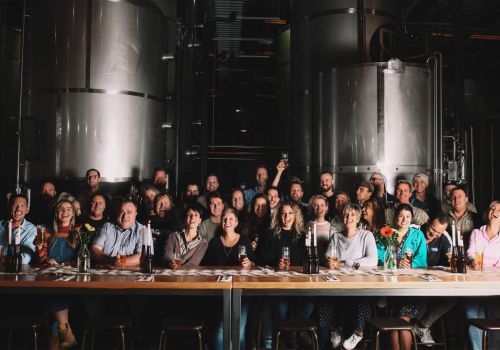 Burleigh Brewing are pioneers of brewing on the Gold Coast, having launched 15 years ago. If you'd like to sell Burleigh beers in their state's far north, the brewery is hiring a business development manager. Join The Team At Keg King

​Keg King are based in Melbourne's south-east where they specialise in all things keg, draught dispensing and brewing. If you're keen to join them, they have two full-time roles they're looking to fill. 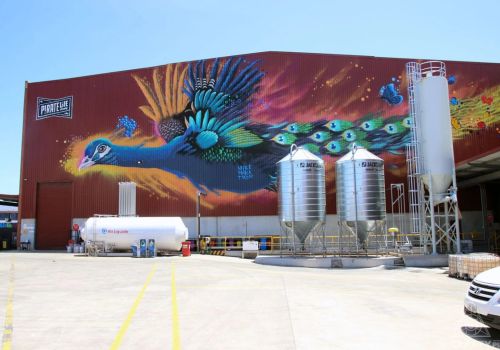 ​Pirate Life's home is an impressive space in Port Adelaide, where the brewery continually explores new beer styles and constantly releases new beers. If you'd like to join them, they're hiring a health, safety and environment officer.