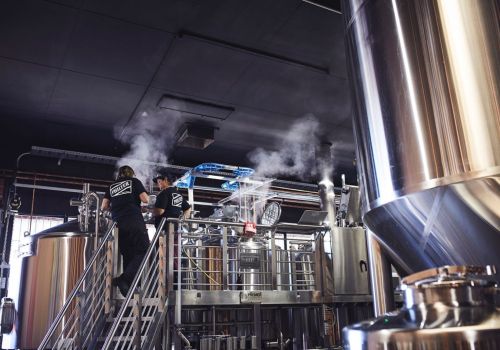 Philter Are Hiring An Experienced Brewer

​Philter Brewing have been growing fast since their own brewery in Marrickville opened. If you'd like to help them grow, they're hiring an experienced brewery. 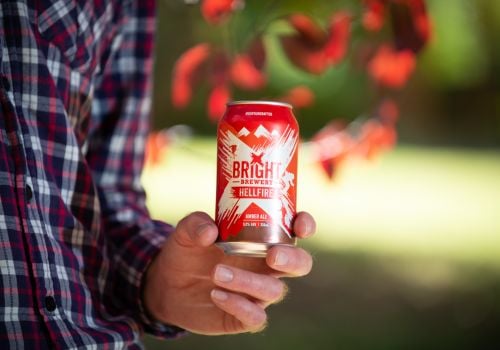 Over the last few years, Bright Brewery's beers have become an increasingly common sight in Melbourne. If you'd like to help the brewery make further inroads in the city, they're hiring. Tasmania's family-run Morrison Brewery have recently made the switch to cans and as a result, they have a bottling line for sale. 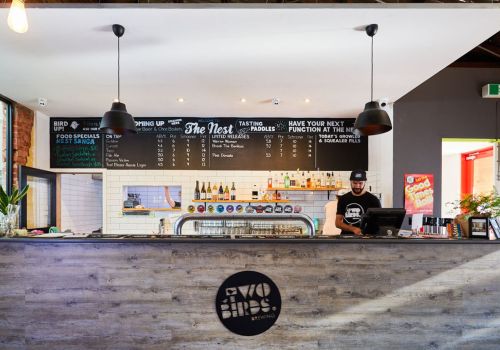 The Nest is Two Birds' home in Melbourne's western suburbs and the taproom has become a community hub for Spotswood locals. If you'd like to get pizza into the hands of beer fans, they're hiring. ​Nomad Brewing are based on Sydney's Northern Beaches but, as their name suggests, their love for craft beer goes beyond borders. ​If you'd like to spread the good word Nomad further, they're hiring. 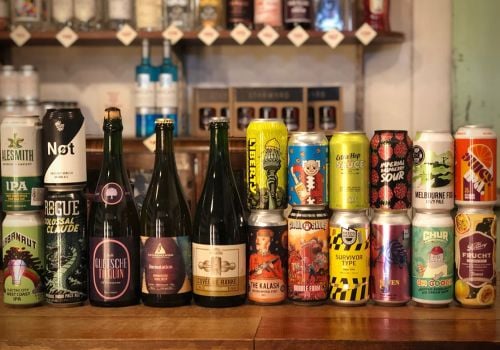 Join The Crew At Regent Cellars In Reservoir

Regent Cellars is a bottleshop in Melbourne's northern suburbs that focuses on getting good beer to their neighbourhood. If you'd like to join that mission, they're hiring. 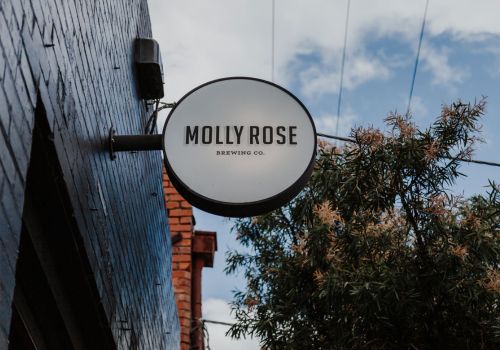 Bring The Beers Of Molly Rose To The People

Molly Rose Brewing are based in a Collingwood brewpub and have garnered quite the reputation among the beer cognoscenti for their hoppy, sour, mixed ferment and barrel-aged beers. Now they're taking on someone to help sell them. A Point Of Difference Have Two Roles Available

​A Point of Difference is a craft beer bottleshop in Melbourne's east that has brought an impressive array of beers to the suburb of Mitcham. If you'd like to join them, they have two retail positions to fill. Feral Are Hiring A Marketing Manager

Feral Brewing are pioneers of craft beer in WA, launching close to two decades ago in the heart of the Swan Valley. If you'd like to join them, they're hiring. Future Mountain​ launched in 2019 and have made a name for their barrel-aged and farmhouse-inspired beers. If you'd like to play a role in brewing that beer, they're hiring.