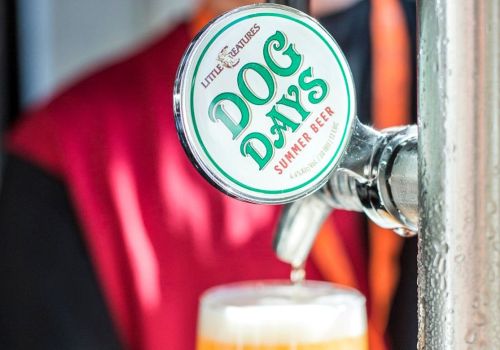 ​Little Creatures are pioneers of craft beer in Australia and are today based out of breweries in both Geelong and Fremantle. If you'd like to join them in Geelong, they're looking to fill a number of positions. Little Creatures Are Hiring In Geelong

​Little Creatures are pioneers of craft beer in Australia and are today based out of breweries in both Geelong and Fremantle. If you'd like to join them in Geelong, they have some opportunities for full-time staff to join them. 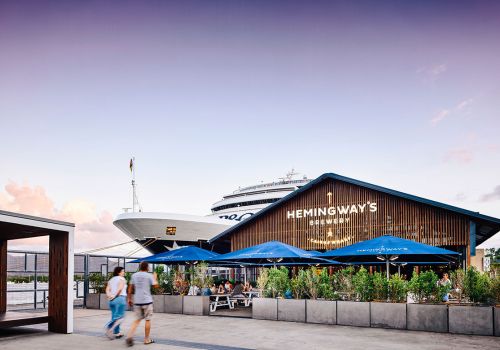 ​Hemingway's Brewery make beer in Far North Queensland, with homes in both Port Douglas​ and Cairns​. If you'd like to join them in Cairns, they're hiring a brewer. 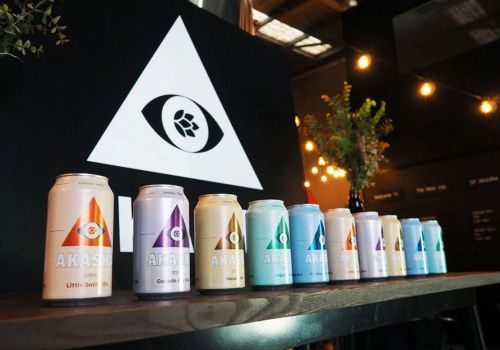 ​Akasha Brewing was founded in Sydney in 2015 and is driven by a small team of passionate hop heads. If you'd like to drive those very beers into the hands and mouths of Sydneysiders, they're hiring. 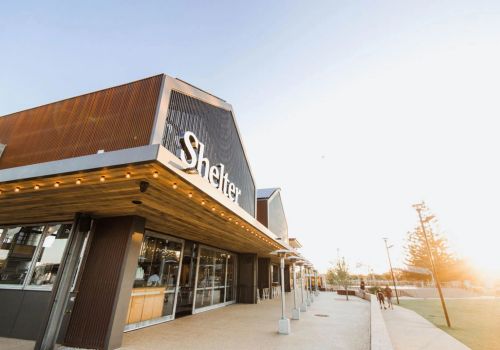 Shelter Are Hiring A Brewer

​Shelter Brewing are based beside Busselton's famous jetty, where they operate a lively venue and brew beer for locals and tourists alike. If you'd like to brew that beer, they're hiring. ​Uraidla Brewery are a small brewery based out of the town's historic hotel and have been a welcome addition to SA's brewing scene since they launched in 2018. If you'd like to lead all things brewing for the operation, they're hiring. Feral Brewing are craft beer pioneers, having launched in the Swan Valley in 2002. The brewery also has a major production site in Bassendean, which is where you'll be working if you become their next brewer. Alchemy Brewing are based in a light-filled venue that's popular with locals in Melbourne's beer-centric suburb of Brunswick. If you'd like to join them, they're hiring both a bar manager and bartenders. ​Bale-Worker Brewery are a small brewery located inside the good beer haunt that is Grape & Grain in Melbourne's southeastern suburbs. After five years at the helm, the owners are looking to sell the brewery and here's what you need to know about the system. 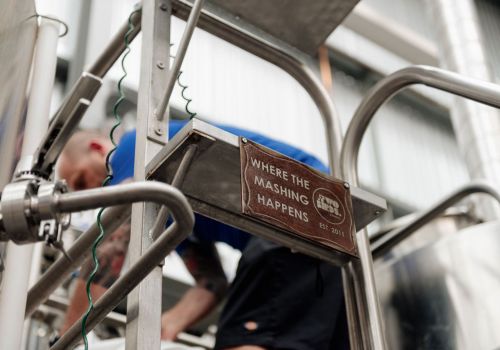 ​Two Birds launched a decade ago and in the years since, they've picked up many awards for their beers while at the start of this year, they joined Stone & Wood's Fermentum family. If you'd like to brew the Two Birds beers, plus many for Fixation, they're hiring.