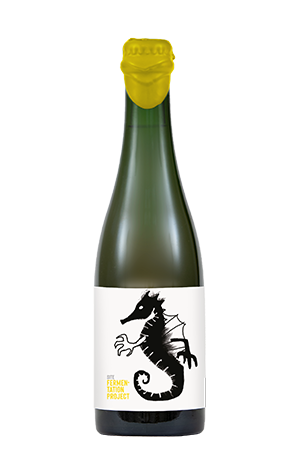 If you could only have one fruit for summer, at the risk of alienating all the stone fruit and melon loyalists out there, I’d argue it should be pineapple. With its heady combination of fleshy fruit and tartness, nothing tastes like summer quite like biting into a bit of pineapple and watching it fly off in every direction (again, sorry for all the melon heads out there).

Out in time for summer is Hop Nation’s latest Site Fermentation Project release, Barrel Aged Pineapple Sour Blonde Ale. The beer is a blend of three different sours, with two of those aged in French oak barrels for a couple of years and the third a more recent batch that was picked to add a little more freshness. Once combined, the beer was then refermented on fresh pineapple from Queensland and that summer delight certainly has left a lot behind. While there’s a touch of Brettanomyces-led tropical fruit on the nose, the flavour is one of fresh pineapple that really pops and is like biting into a fresh bit of fruit if it was served with an extra dose of sourness. At times, additional fruit notes of tart pear and lychee bring to mind white wine, while the beer’s textural mouthfeel only further captures the sensation of enjoying a fresh bit of pineapple in the sun.

If you're reading this in time, you can be among the first to try this sour at Hop Nation's Site Sours Weekend from November 3 to 6.