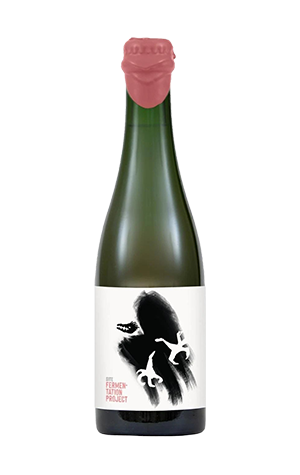 Lapin is a longstanding part of Hop Nation’s limited-release calendar, with the cherry-soaked sour sitting under the brewery’s Site Fermentation Project banner. Like the rest of those Site beers, the 2022 release - which celebrates the 2021 cherry harvest - has a new look thank to the brewery's longtime collaborator, Steve Leadbeater's artwork and comes in 375ml glass bottles.

Starting life as a foeder-aged golden sour ale, Lapin 2021 was then refermented on Victorian Lapin cherries that were harvested as the year ended and once again, the beer’s ABV has changed, being 7.1 precent this time around. The resulting beer pours a vibrant and deep ruby colour and packs in a complex web of vinous characteristics, barnyard funk, sour cherry flavours, some perceived sweetness and notes of almond meal.