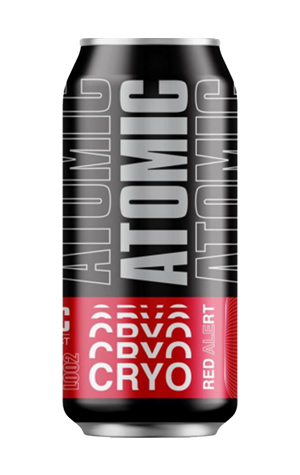 The opening of Atomic Beer Project's Redfern brewery home has been delayed somewhat by the COVID-19 pandemic but the brewers at parent brand Gage Roads' WA home are still at work. And this fruit of their labour is one of two concurrent releases making full use of Cryo hops, the other being Gage Roads' Loop The Lupe, which you can read about here.

Red Alert is built around Cryo versions of classic US hops Amarillo and Centennial and is a beer sitting firmly in the red ale rather than red IPA space. While the Basement Jaxx classic echoed through this writer’s mind, the dark amber liquid revealed lightly torched toffee, lemony citrus, grapefruit and a piney bitterness, albeit on not overly bitter for style: more a presence than anything demanding attention.

As the Atomic team say, it’s a modern spin on a red ale.