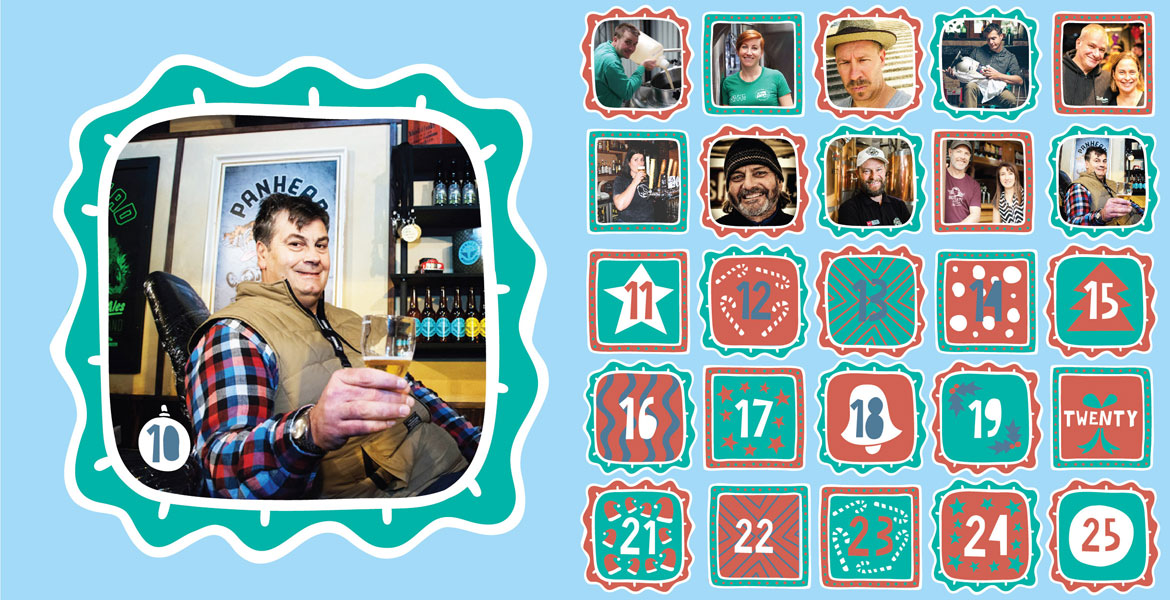 Paul and Tash Holgate recently celebrated twenty years as an independent, family-run brewery. It makes them one of the longest-established brewers in Australia so we asked them to be part of our end-of-decade series. Stephen Nelsen has been integral to the rise of the craft brewing industry in his home state of SA and his influence crosses state lines too. We spoke to the former Brewboy for day eight of our end-of-decade Adventy Calendar. Back when there was about one-hundredth as much to write about in the local beer world, Willie Simpson was documenting the country's beers and brewers. Today, he's a brewer and hop grower in North West Tasmania. Time to head to Brewsvegas for day six in our end-of-decade series. We could have picked any number of legends from the city's beer scene but decided Gill formerly from The Mill could speak for them all. Back before "craft beer" was a thing, there was one man doing cool shit in Canberra. He still is, along with his partner and ever-growing team, and here he is as part of our Advent Calendar end-of-decade series. The rumours swirling around the beer industry have turned out to be based in reality as CUB today confirmed they've added Balter to a stable already containing the likes of Pirate Life and 4 Pines. ​We head west on day four of Crafty's Advent Calendar and into the arms of Joel Beresford, a man who via Cellarbrations Carlisle and The DTC has put wonderful beers and a passion to learn into the mouths and minds of thousands. Would the beer scene in Melbourne look like it does today without Mountain Goat? Highly unlikely. In day three of our end-of-decade Advent Calendar series we feature one half of the duo that helped build a beer city. For day two of our end-of-decade Advent Calendar, we turn to a trailblazer of the local beer world. Jayne Lewis is one half of the duo that founded Two Birds Brewing and has an influence that spreads far beyond that brewery's Nest. 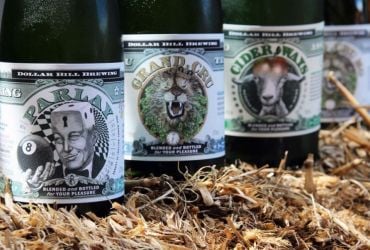