“We want to make Ballarat the destination for craft beer,” says Brian Taylor, director of the Australian Craft Beer Centre of Excellence. “If you think craft beer, you think Ballarat. We want it to be the capital of craft in Australia.”

It's a bold claim – and a title plenty of cities may fight for – but the creation of a $1.2 million craft beer centre in Ballarat looks likely to put the regional city ahead of most. The new project, which has received $500,000 in funding from Daniel Andrews' State Government, is a cooperative effort between the local industry, university and government.

The centre is set to be an educational hub for local industry members and will include a brewery on site. While the facility is primarily a place for learning and training, it will also feature its own bar and a space for functions.

Craft beer drinkers in Ballarat are likely to already know Brian as he runs the Hop Temple venue, down a colourful laneway in the city's centre (check out our Crafty Crawl guide to the city here for more). He’s also a former student of Federation University, one of the centre’s key partners.

“I knew about the beer course and knew how good it was,” Brian says. “I found it funny that a lot of people don’t know that Federation University has one of the best beer courses in Australia.

“I thought about how good it would be to have a collaboration between industry, university and government that could help grow the craft beer industry.”

Ballarat’s well-regarded brewing program isn’t the only reason that an investment in craft beer of this scale makes sense for the city. The annual Ballarat Beer Festival has been one of the most popular in the country for the past six years and the area now boast four craft breweries.

“Ballarat has a rich history around beer,” says Brian. “On top of that, there’s the university, all the craft breweries and the Ballarat Beer Festival. So all these factors really bring things together.

“The whole point of this centre is for the whole industry to work together. It’s about growing the industry and lifting the standard of brewing in the region.”

Brian hopes that the new centre will allow brewers to become better skilled and more educated – something that this article on Brews News suggests is an issue for brewing companies – without requiring them to complete a degree. This would include using the technology available at the centre to learn how to find faults in their beer, while also teaching brewers about new practices in commercial brewing.

The centre is also the first approved grant from the State Government’s Regional Infrastructure Fund. The fact that the project will be a collaboration between industry and academia obviously appealed to the government. The likelihood of benefits to local tourism was also a major factor in the approval of the grant.

With the start of building planned within 12 months, the centre is expected to be up and running late in 2018. When asked what he thinks the centre will do for Ballarat, Brian hopes it will benefit the entire region.

“I hope that a lot more small breweries will pop up in Ballarat,” Brian says. “I hope it’s a real incubator for craft breweries around the region and that people will come to Ballarat to learn about beer.

“It would be great for us to become a real tourist destination, both for international and domestic tourists. We’d love for people to come here and have so much choice in regards to beer and education that they really experience what craft beer is all about.” 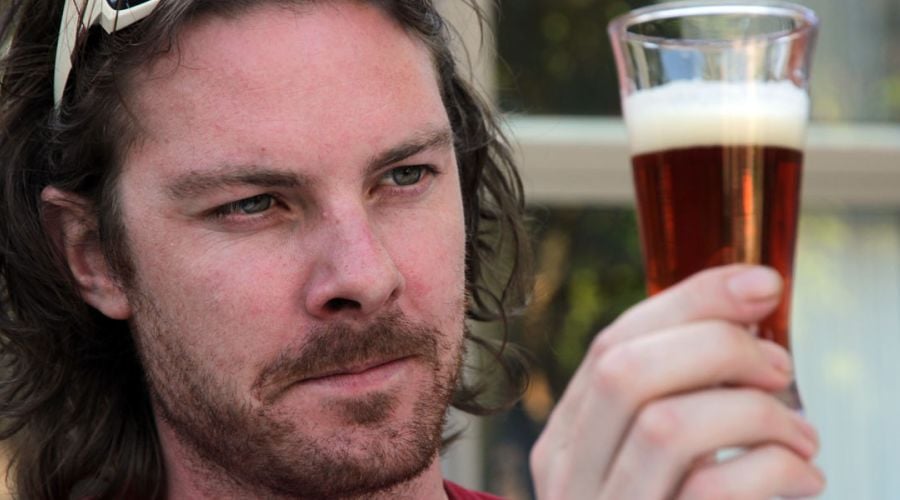 In order to keep pace with the Crafty Pint Tasting Panel, this month's instalment of Drinking In Style takes a look at two styles named for their respective hues: amber and red. If only there were a green ale to complete a brewer's traffic light… read on 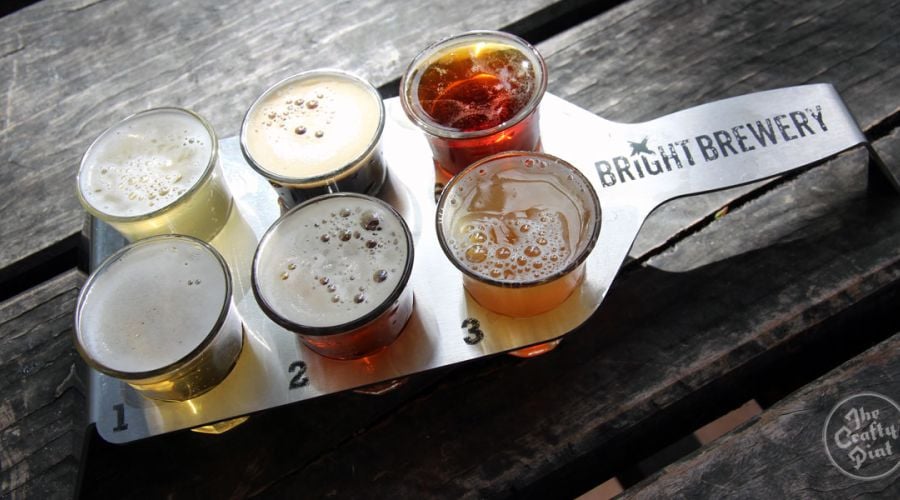 Registrations have opened for Good Beer Week 2023 as the festival returns to Melbourne in May. …