Beer cocktails aren't a new concept. Indeed, measured in terms of The Crafty Pint's relatively short life to date, they date pretty much from the time of the Big Bang, with one of the earliest stories we ever posted being on the creation of hop infusions and wort reductions by Kris Miles, then at Beer DeLuxe but now co-owner and brewer of The Winston and new brewing spin-off in Hobart.

Events based around beer cocktail are features of beer weeks; Good Beer Week 2015 even saw the mixologists at The Everleigh look to create classic beers, such as Sierra Nevada Pale Ale, without any beer at all.

Perth is getting steadily craftier as, not before time, longstanding beer loving venues like the Clancy’s Fish Pubs and The Sail & Anchor have been joined by Bob’s Bar and, more recently, high quality dedicated craft beer bars like The Dutch Trading Co and Petition Beer Corner. But it's a small Northbridge restaurant that is leading the way when it comes to beer cocktails.

Owned by husband and wife team Ryan and Tania Lambson, Baby Mammoth is crammed with international and local craft beers that are served alongside South African inspired fare. Its dedication to beer is writ large, literally, on a beer list displayed on a big chalkboard, while beer nerds and beer curious will find a variety of styles, bottle sizes and prices to explore.

Ryan, who on any given day might be in the kitchen or behind the bar, has spent more than two decades in restaurants. Whether it’s as a qualified chef or cocktail bar manager, “I’ve pretty much done it all,” he says.

Every cocktail on Baby Mammoth’s list features beer as a key ingredient but this isn't a case of a splash of beer thrown in here and there; instead beers are turned into vermouths and reductions to better incorporate them into the drinks.

“I’m enjoying getting creative in the bar,” says Ryan.

The cocktails are all twists on classics and named in honour of the original drink, such as the Margawheata, a margarita featuring a wheat beer citrus vermouth, or the Malt Fashioned, an Old Fashioned featuring vermouth made from Feral's Hop Hog.

To make the vermouths Ryan starts with beer, fortifies it and then adds spices, trying to marry the flavours of each beer with spices and botanicals. For example, Feral White, a Belgian inspired witbier, adds blood orange liqueur, grapefruit and orange to create the liqueur for the Margawheata. The Mai Tai uses a liqueur made from Eagle Bay's Vienna Lager with orange, grapefruit, vodka and brandy, which is used in place of the more traditional ingredient, Triple Sec.

According to Ryan, botanicals are added at different times and varying temperatures, kind of like hops in brewing, depending on what ingredients are being used.

Tasting the Feral Hop Hog vermouth, made with wormwood, camomile and cardamom before being fortified with Pedro Ximenez sherry for added body, is light, herbal and spicy yet still retains its American IPA qualities, particular at the back for a bitter, almost aperitif style, finish.

The challenge in making beer vermouths and reductions, Ryan says, is finding the right beer that will take you to the right vermouth and then lead you to the cocktail. He normally starts with the beer and works forward from there.

A few drinks on the list will change seasonally but Ryan is always tweaking things here and there, much like a food menu, to improve flavours and balance. Two cocktails that are proving popular and unlikely to budge are the Devil’s Breakfast, their version of an espresso martini made with a Nail Stout reduction, and the GinGin Negroni, created with the previously mentioned Feral Hop Hog vermouth, something that will doubtless please the Negroni fans at the Swan Valley brewery.

While beer as a cocktail ingredient is not common in Perth, Ryan says customers are very open to the idea. He's happy to offer a bit of practical education too, often providing the curious with a taster of the vermouths and reductions or serving them alongside the cocktail so customers can better understand what part the beer vermouth has played in their drink.

If you’re not sure where to start, Ryan recommends the Sixty Guilders cocktail, which features the Hop Hog vermouth, paired with pulled pork sliders, or a serve of Lamb Bunny Chow, a Durban lamb curry with brioche, atchar, yoghurt and chutney, accompanied by a refreshing Skipper Jerry made with Sailor Jerry Spiced Rum, Nail Brewing's Imperial Brown vermouth, fresh lime and ginger beer.

Baby Mammoth's experimentation is taking beer – and beer cocktails – into yet another realm. Mixologists: take note.

About the author: Pia Poynton is the girl behind girl + beer and Crafty Pint WA on Twitter. For full disclosure, she's also Nail's rep in WA but, like Benjamin in Andrew Lloyd Webber and Tim Rice's Joseph and the Amazing Technicolor Dreamcoat musical, she's straighter than the tall palm tree. 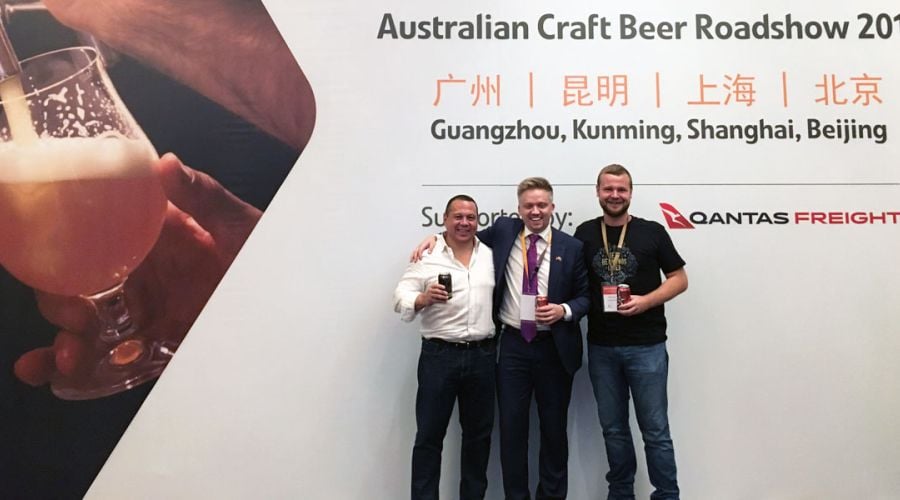 A growing number of Australian brewers is looking to break into the Chinese market. The craft beer market may be tiny percentage wise, but is still large in numbers. So how can brewers hope to make it there? And what beers are in demand? read on 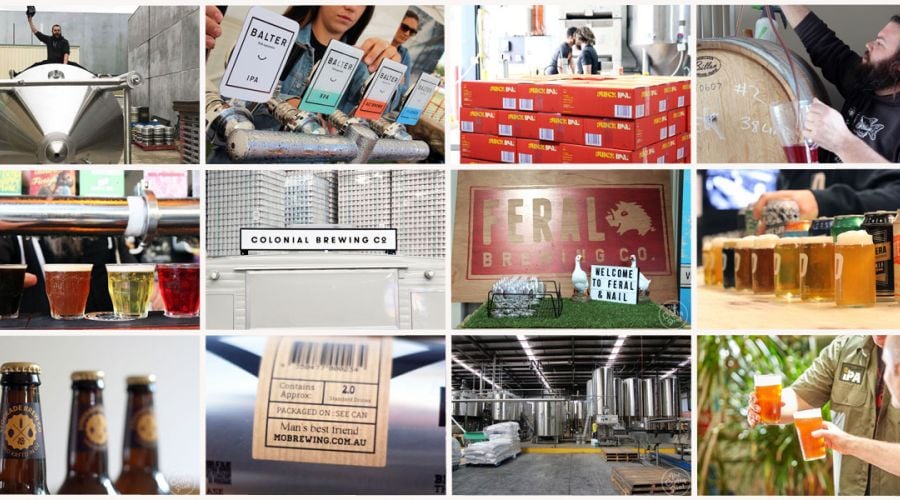 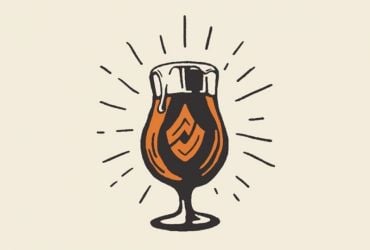