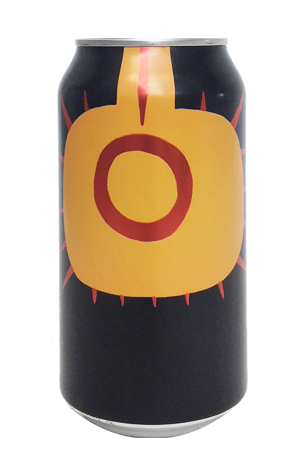 Moo Brew's Stout is one of the most storied in Australia, unsurprising, perhaps, given it's been around longer than the vast majority of Australian brewing companies and was also one of the first to regularly reappear in barrel aged form – in $25, individually numbered stubbies, no less. In 2018, it's the last of the regular Moo brews to make the transition to cans, something that should help it reach more hands than in the past.

At some point in its history, the beer also took on the tag "Velvet Sledgehammer", one that has remained with it to this day and is a good guide for anyone coming to it for the first time. For Velvet, read the oily, viscous, tar like quality of the deeply dark liquid. For Sledgehammer, read pretty much everything else: this is a beer that sits, ABV wise, midway between pretty much every stout released in Australia at one end and imperial stouts at the other. Yet it packs plenty of punch into its 8 percent, giving it an impact to match many bigger beers. The heavy load of roasted and specialty malts deliver dark chocolate and bitter, Italian style espresso, but also liquorice, molasses and a sharp roasted bitterness, accompanied by a plenty of earthy, woody hop flavours.

In the battle between its constituent parts, you'd say, despite Velvet's best intentions, it's the Sledgehammer that delivers the telling blow.