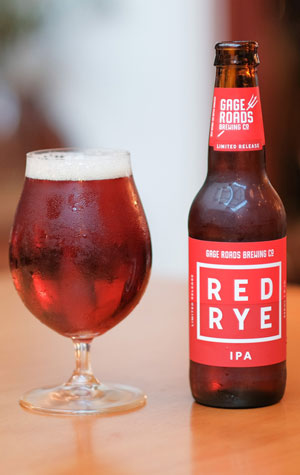 While plenty of beers might start out as one-off releases, when awards are bestowed upon them it’s always worth considering a return. Gage Road’s Red Rye IPA is just such a beer and, having taken out Best In Show at the 2017 Sydney Royal Beer & Cider Show, it's returned in time for autumn 2018. It also happens to be the brewery’s first limited run package release since its separation from Woolworths.

As for the flavours which impressed the judges, it’s a beer with prominent tropical hop flavours – tangerine and papaya lead the way – and, while there's some spiciness from the rye and sweetness from the malt body, it’s still very much an IPA with hops front and centre and a notable bitterness on the finish.