Beer Newstead & Mill on Constance How Sloe Can You Go? 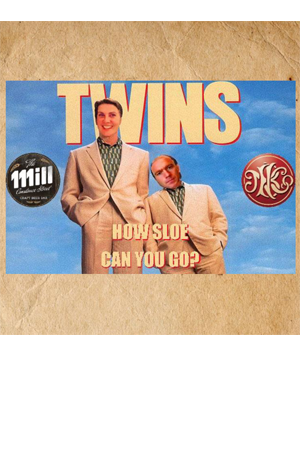 Such has been the rapid rise of the craft beer scene in Brisbane – both in terms of brewers brewing and sellers selling – it should come as little surprise that two of its key players share a birthday. Newstead Brewing and Mill on Constance both first opened their doors within a single kilometre of each other on the same day and both have enjoyed happy growth and expansion since by, in their words, "serving great local beers, both supported by great food, both run by average people."

So, to mark their joint second birthday, they've joined forces for a birthday beer. The beer is How Sloe Can You Go?, a berry porter they reckon is "rich, fruity, dark, bitey and sexy". They've achieved such a combination of enticing descriptors via the creation of a mulberry porter that's been infused with sloe gin rehydrated sloe berries.

How appropriately festive and seasonal.