Want to know more about Will? 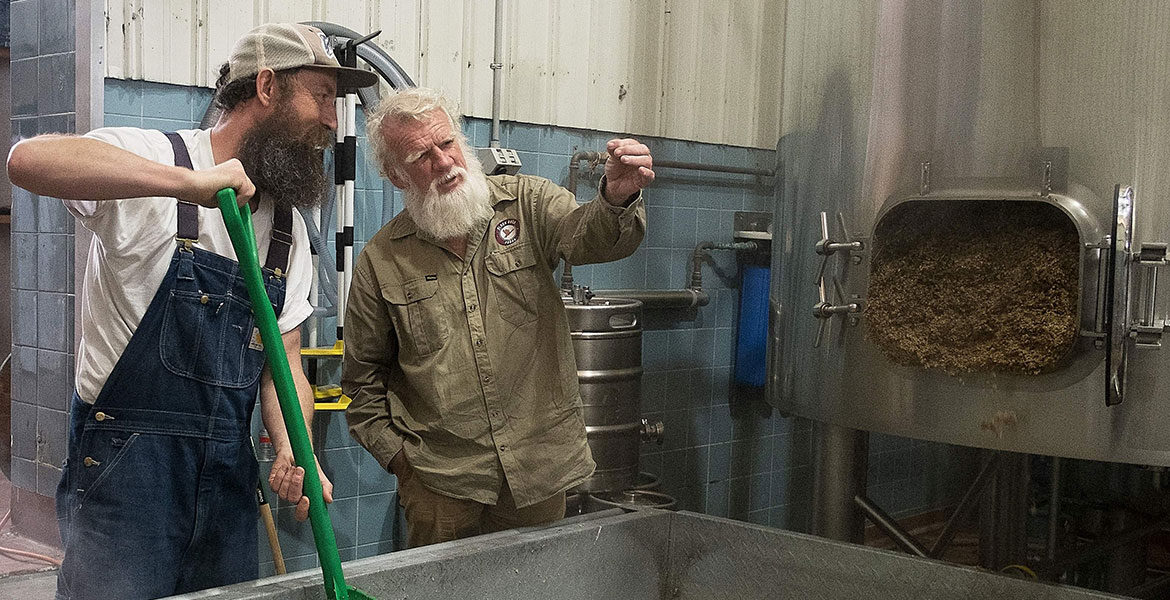 Sailors Grave are among the country's most avid and adventurous collaborators and harvesters of all things local to East Gippsland. But the Orbost brewery's latest collab really gets to the heart of the brewery.

Yesterday by Will Ziebell 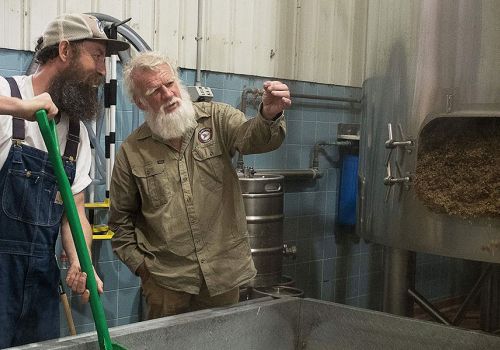 Yesterday by Will Ziebell

Sailors Grave are among the country's most avid and adventurous collaborators and harvesters of all things local to East Gippsland. But the Orbost brewery's latest collab really gets to the heart of the brewery. Bacchus To The Drawing Board

If there's a beer trend taking off, there's a good chance Brisbane's Bacchus Brewing will be one of the first on board. One that's passed the envelope-pushers by is cans; until now, with the brewery making the switch this November. 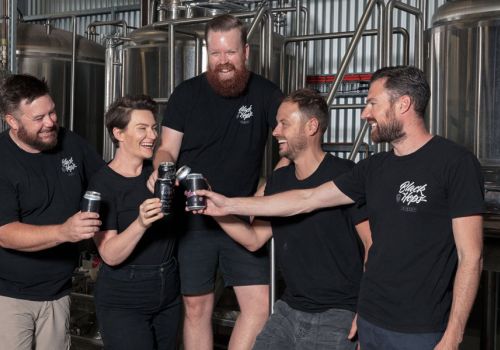 Black Hops have bought Brisbane's Semi-Pro Brewing and will turn their East Brisbane brewpub into the third Black Hops brewery venue. The Semi-Pro founders are sticking around as part of the new venture. 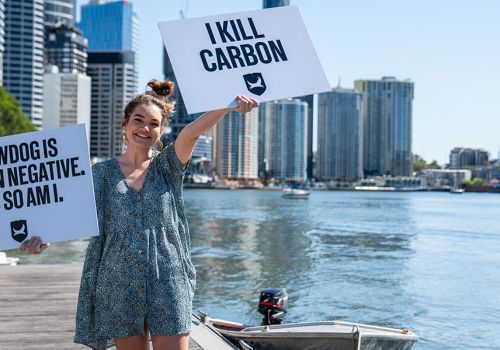 The beer industry is responsible for generating a lot of carbon dioxide but BrewDog are on a path to change that. We caught up with their top dog in Australia to talk about carbon offset plans as they mark one year here. 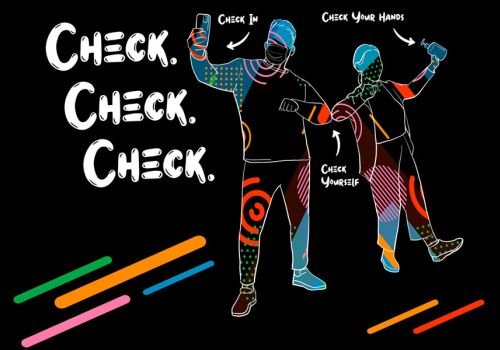 Venues across the country have implemented COVID-Safe plans to let punters inside and now the Night Time Industries Association is calling on customers to do their part too. Bracket Brewing opened the doors to their Alexandria brewery a little after the City of Sydney began to enjoy an easing of COVID-19 restrictions. We caught up with the father and son team to ask Who Brews Bracket beers? 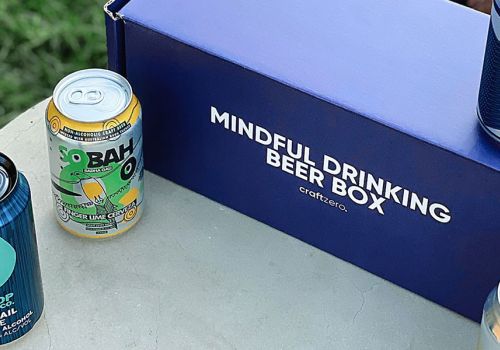 As Ocsober kicks off, the choices for anyone wanting an booze-free beer, wine or spirit in their hand is bigger than ever before. Heck, there's even a new online retailer specialising in them. 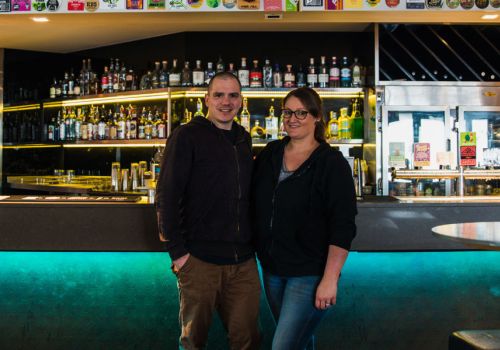 The couple who brought craft beer to Dubbo put the COVID-19 lockdown to good use: taking the skills learned over ten years of homebrewing to follow through on a long-held plan to brew their own beers for their regulars. 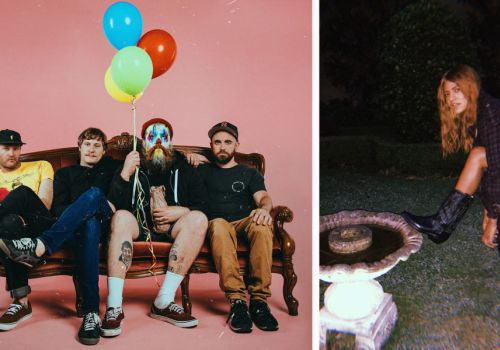 The live music industry has been hit just has hard as beer – if not harder – by COVID-19. As it starts to return in new COVIDSafe fashion, long-time good times supporters Young Henrys are back supporting gigs in Sydney. A joint venture between 4 Pines and Signature Hospitality Group will see the home of All Hands Brewing House, reigning Indies Champion Australian Brewpub, become part of The Sporting Globe chain of sports bars.