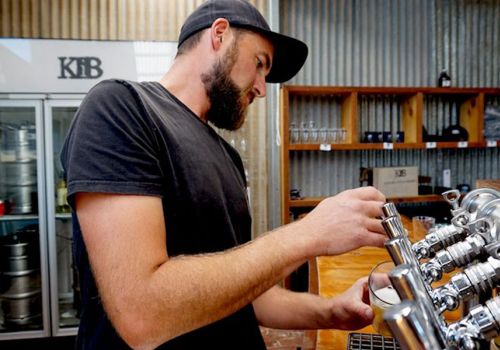 Once better known for its wines, the Adelaide Hills have become a treasure trove for beer lovers. Here, Matt King takes a meandering tour through the many breweries, venues and bottleshops that are found throughout. At the current rate of development, there will be few corners of South Australia without a brewery to call their own. So, as another big year for beer in the state comes to a close, our SA team looks back at the new releases that impressed. 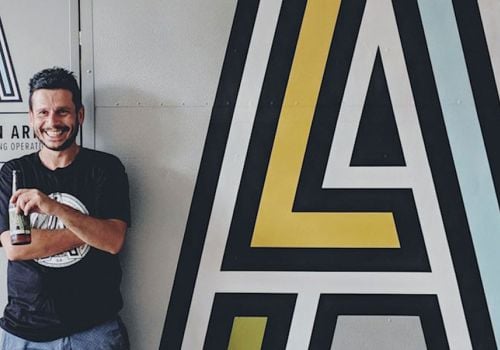 Marco Bona, the founder of Libation Army and a hugely popular figure in the SA beer scene passed away suddenly recently. The local beer industry has come together to create Marco Hour in support of his family. 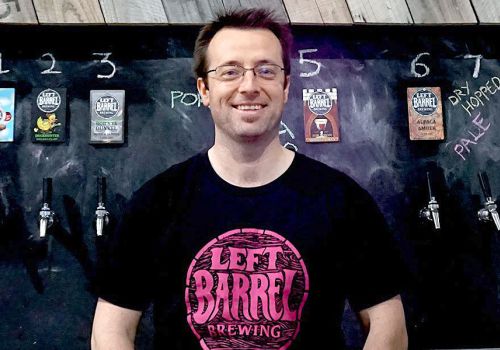 Brad Bown is on a mission to bring more farmhouse style beers to the Australian beer scene from his brewery home in the Adelaide Hills. Matt King caught up with him to find out more for our Who Brews...? series. Victor's Place is a brewery, winery and kitchen that represents the realisation of a dream for three mates. Matt King called into the rustic McLaren Vale venue to catch up with one of the owners to find out more. From little things, bigger things keep growing. The Little Bang crew has started on its second move to bigger premises in just three years. Matt King called in to find out more. 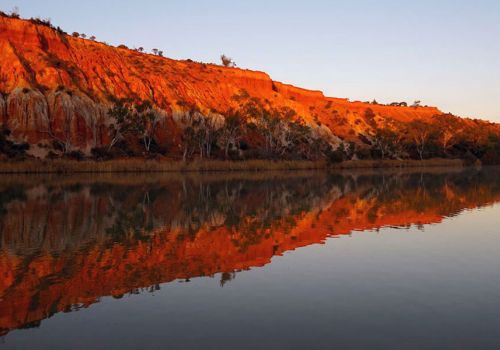 Sinking a few beers on the banks of the Murray on a visit to the Woolshed Brewery is a pleasure in itself. But what about taking out one of the operation's houseboats, complete with two taps pouring the beers of your choice? 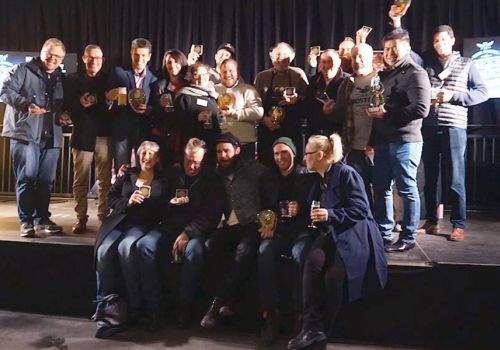 There was an eclectic mix of winners big and small, old and young, at the Royal Adelaide Beer & Cider Awards last night, with Coopers, Boston Brewing, Lobethal Bierhaus, Beer Garden Brewing and Fixation all taking out multiple trophies. 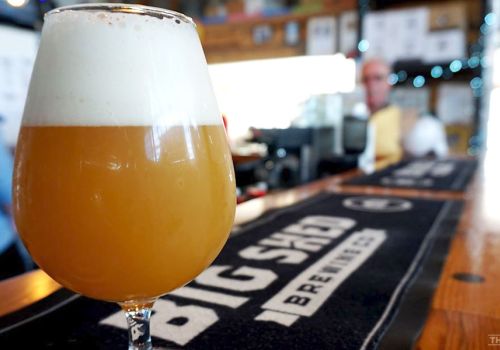 When they learned their Boozy Fruit beer had taken out the People's Choice at the 2018 GABS festival, there was the odd tear in the house at Big Shed. Matt King called in to their brewery home to share a glass with co-owner Craig Basford.