It’s been nearly eight weeks – 55 days if you're counting – since bars, pubs and breweries shut their doors to patrons, costing many people their jobs and creating uncertainty and difficulty for beer businesses across Australia faced with a sudden and drastic change to their ability to operate.

And, for the patrons themselves, it’s been a time of lockdown: of days spent at home, households alone, facing myriad challenges that vary from losing their income to juggling full-time work with full-time caring responsibilities and full-time home schooling to boot. There have been tough times for many, exacerbated by the loss of those vital community spaces that provide a place to gather, to share, and to bond – and to drink some delicious craft beer.

For me, this period has been a juggle of too many Zoom meetings and not enough time out of the house. Keen to try to do whatever small part I could in keeping local alive, I’ve bought more packaged beer in the past almost two months than I probably had in the previous six, turning bar and brewery weekend spends into takeaway beer and home delivered food. My fridge and “cellar” (aka the pantry) are overflowing with beer, but there’s always been an eye on the prize: the end of lockdown and the start of eased restrictions.

When the details of the first stage of easing were announced for Queensland, Bloodhound Bar was one of the first to run with it, announcing almost immediately they would be opening from today and would accept bookings in order to manage the ten person limit.

Bloodhound was the last bar I visited before we couldn’t go out anymore, hitting up their Hopfields event at the tail end of a Brewsvegas that battled through increasing social distancing requirements just ahead of the lockdown. It was only fitting, then, that it be the first place I visited after once again being allowed to eat and drink somewhere that wasn’t my own home.

When we arrived, there were already a few people waiting outside for the doors to open – appropriately distancing themselves, of course. The doors opened right on midday to an odd mix of normal and strange. At once familiar as a local venue where I’ve had many a beer, it was at the same time oddly unfamiliar, with an unshakable feeling of things being not quite the way they once were, and a constant low level concern about making sure I was doing the right thing, by the other patrons of course, but particularly by the venue.

The Bloodhound team were as warm and welcoming as ever, the food was on point, the beer list was delightfully varied, and the beers themselves were cold and fresh. The other patrons were as excited to be there as we were, and the vibe across the bar was friendly and happy, obvious enough to carry through the entire place among only ten of us.

It might have only lasted two hours (or just under that, as they need time to sanitise between sessions), but it was the first time in a long time I can remember coming home from having lunch and a couple of beers and saying, repeatedly: “That was so fun!”

For venue owner David Bajka, the decision to reopen straight away was an easy one.

"Just doing takeaways for us just isn’t viable, so we gladly welcome any patrons that are allowed to come in and dine in," he says "Also, it makes us feel somewhat normal again!"

Recalling the aforementioned Brewsvegas, which ran over in ten days when restrictions seemed to be changing by the hour, he says their event in the second week were very under-attended after what has been shaping up to be their biggest Brewsvegas to date.

"It took a while to get over that emotionally," he says with a laugh. "It also left us with a lot of kegs that we had purchased for these events.

"We then scrambled, just like everyone we know in the local industry, to get our takeaway game in order as quickly as possible. We also invested in a canning machine and a lot of empty cans, and have since been canning and selling our Brewsvegas event kegs in 500ml tinnies."

David described the support from regulars and nearby residents as "overwhelmingly positive" and he hopes that will lead to ongoing benefits.

"We’ve been able to get to know our regulars so much more through all this, as everyone kinda realises we’re all in the same crazy boat right now and we need to all work together to fight this thing off and not drown, while also keeping local industry alive," he says. "Everyone’s been just so supportive by buying shirts, gift vouchers and other things with their food and alcohol order.

There are still so many challenges ahead – not only are not all venues able to open with the current level of restrictions, it’s still vitally important that none of us lose sight of our responsibilities to do the right thing by each other and by our local businesses, and to adhere to social distancing and other requirements put in place to keep us moving forward.

Having had my first taste of the outside world, I’m not keen to go back to a full lockdown, and so I hope we’re able to do this smoothly and safely. I’m also conscious of the need to find a new balance – supporting those venues who are able to reopen, while still supporting those who can’t yet do so.

It’s great to sit down to a beer – and meal – somewhere else, but there’s still a lot of work to do to help keep our locals alive.

We've also added a Dining In option to the SUPPORT MY LOCAL page on the #keepinglocalalive campaign site so if you're reopening or know someone who is, drop us a line.

Read 50 Days Of Lockdown on the impact of the first on people in various parts of the local beer community, including their hopes and fears for the future. 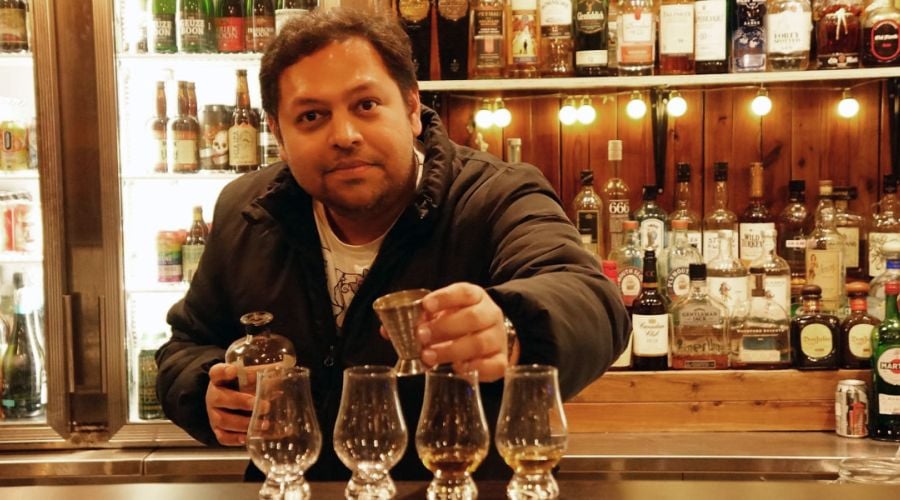 It's a scenario all venue owners have feared since Australia started to move towards reopening: a second lockdown. And it came to Ascot Vale on the day Jimmy's Tap & Barrel was set to open for the first time since March. read on 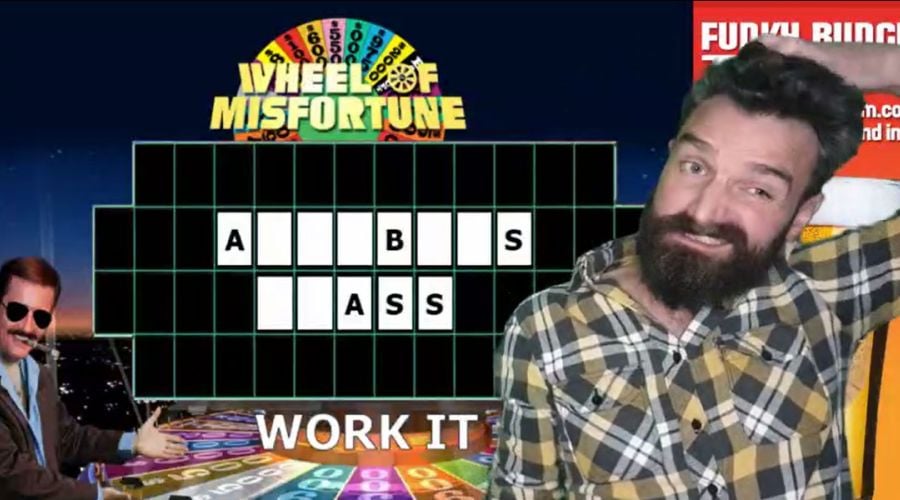 It's not venue and brewery owners and staff that have been hit hard in the beer world by the recent shutdown – there's the industry-within-an-industry of entertainers, musicians and trivia hosts looking for ways to adapt. read on