Mash Brewing celebrates its tenth birthday this year and is marking the occasion with a bold new look, some reworked beers and the arrival of its first cans. And much of the drive for the refresh comes down to someone who's only been part of the WA brewery's team for less than a year.

Scott Earley signed up as Mash's brand ambassador, but his role has evolved into something far more diverse. It was in his first couple of weeks with the brewery that Scott prompted a conversation around a rebrand, feeling the existing designs didn’t do justice to the beers inside. That conversation led to Mash partnering with Australian artist Ian Mutch, someone whose work will be familiar to some beer lovers as he previously worked with Colonial Brewing; his artwork can be found on their Small Ale and Emergence of Astra cans. And now it also adorns the labels, cans and decals that have started appearing in venues on the West Coast.

Now that his initial suggestion has come to fruition, Scott says he felt the chemistry between Mash and Ian was spot on from the first time they met.

“Ian had a three metre wall covered with pencil sketches of ideas," says Scott, recalling their initial meeting. "There was some absolute gold in there.”

The new logo is a hand drawn font inspired by zig zags; as Ian worked on designs and ideas, he found himself writing the words "MASH BREWING" over and over and realised he was constantly making that motion. And it's a logo that will feature prominently rather than being tucked away as on the brewery's previous packaging, the thinking being that there’s a plenty of equity in the brewery name. It's something that can be largely attributed to the beers created by head brewer Charlie Hodgson that have amassed trophies by the mantelpiece-ful in recent years, alongside one for a Mash Berliner Weisse brewed by his co-conspirator Brendan O'Sullivan, head brewer at Melbourne's 3 Ravens, which Mash bought a few years back.

“We wanted to give us the chance to be picked,” says Scott, confident the new branding will encourage people to put Charlie's beers in their hands; once there, and liquid hits lips, he says the beer will do the rest.

Other changes see the Freo Doctor Pale Lager relabelled as Freo Doctor WA Lager and featuring the face of George E Ohr, a famous American artist who Scott says they found by Googling “windswept moustache dude.” The Pale Ale also gets a new title: The Gov’nor Big Pale Ale. Named after Lenny McLean, the "hardest man in Britain", Scott says the name is perfectly suited to the “the biggest, baddest pale ale” that lies inside. Meanwhile, Grasscutter summer ale will soon be known as the Indian Ale and has had some recipe updates too, ditching English hops in favour of American. All three will be out in cans as well as on tap.

One thing that isn’t changing too much is the Copy Cat American IPA, unsurprising given it has continued to pick up awards since taking out Champion Australian Beer at the 2014 Australian International Beer Awards. The final touches are being put on the West Coast Wheat and Russell Amber Ale, which will round out Mash's core range of beers alongside a cider called Bad Adam’s.

As it nears completion, Scott says the purpose of the rebrand is quite simple: grab people's attention then let the beer shine through.

About the author: Pia Poynton is the girl behind girl + beer and Crafty Pint WA on Twitter. 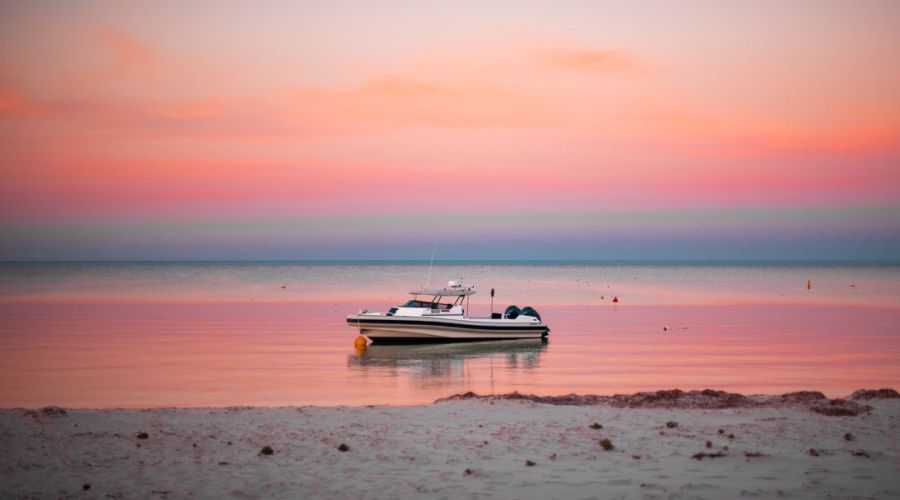