While antics are yet to reach the comic heights of Mick Molloy’s lead character Jack Simpson, much like Simpson the management have certainly taken matters into their own hands when it comes to the contents of the bar fridges. Instead of the usual suspects like VB, Toohey’s, XXXX and the occasional cider you might expect to find at your local club, their fridges are heaving with Mornington, BrewCult, La Sirène, BrewDog and plenty more.

Club president Davydd Griffiths has been part of the group of bowls playing beer lovers which has led a sea change at the club, slowly infiltrating the bar’s fridges with an ever-growing list of craft beers.

“It’s been a slow transition over ten years, starting with Melbourne Bitter being the most exciting thing in the fridge – it was all VB and Carlton Draught then,” he says. “Even bringing in Coopers was a little bit confronting at first, but over time it’s developed more and more.”

Things have ramped up considerably in the last 12 months, as craft beer has turned into something the club can hang its hat on.

“There’s a few of us who love good beer and wanted to find a place where we could drink it and do everything else, but it’s also about making this stuff accessible to our community in Flemington and Kensington,” says Davydd.

“It’s an interesting community because there are people with really high incomes who can afford 20 bucks a stubby for an exciting beer, but there are also people who would like to know what that’s about but [know that] accessing it by going into the city regularly is beyond their means.” 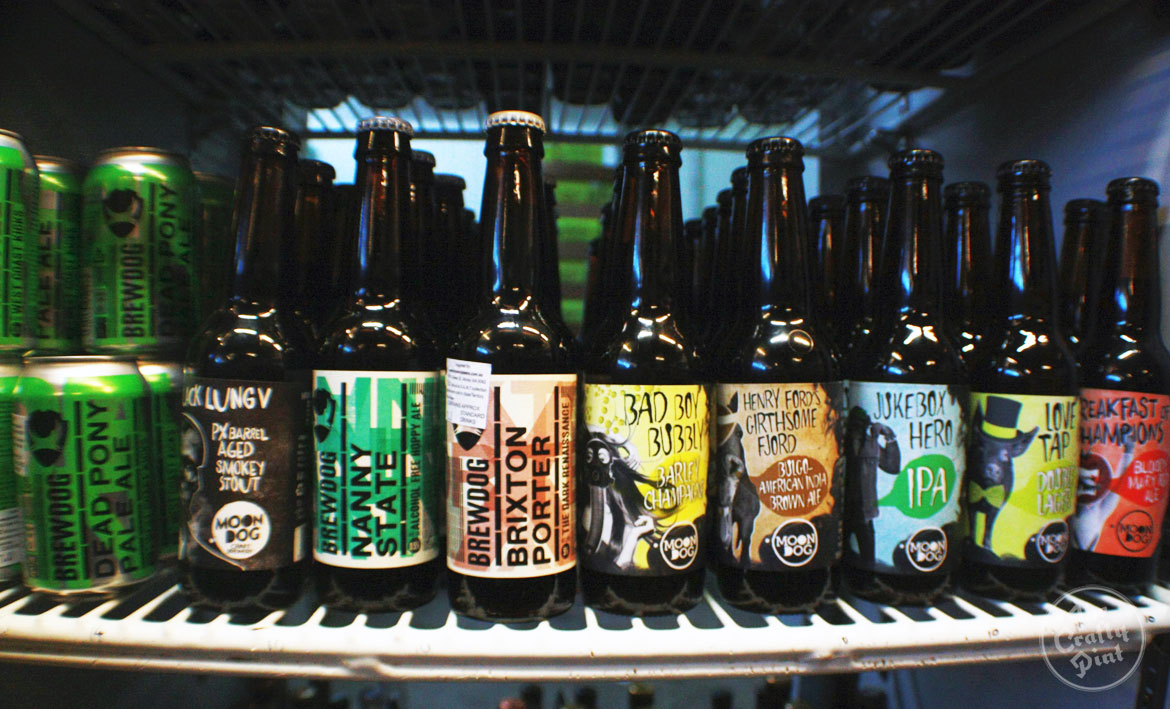 Bowls clubs have had to find their own way to differentiate themselves and keep people coming in the doors for more than just bowls, Davydd says. Instead of pokie machines or running endless fundraising activities, craft beer has risen as the right fit for the Flem-Ken crowd.

It’s something that has also worked to a phenomenal degree at the Petersham Bowling Club (The PBC) in Sydney, where craft beer and live music is the beating heart of a club that hasn’t forgotten the importance of traditions such as meat raffles and political meetings either. And, at this month's WA Beer Week, North Fremantle Bowling Club hosted a Barefoot Bowling event with craft beer front and centre (while Crafty contributor Guy Southern did a spot of Craft Beer Rising-inspired spruiking at the Yokine club back in February) .

“We don’t want to become a corporate venue and end up losing our soul,” says Davydd, “and we think the craft beer drinkers get what we’re about and share that same ethos, so they’re ideal to invite into the place.”

That desire to bring the craft to the community has culminated in a series of brewer’s talks hosted at the club, which, like many good beer events, was the brainchild of a group of mates yarning over a few cold ones.

“A few of us were just sitting around having a blue about whether we can tell the difference between Sierra Nevada Torpedo in a can and bottle. We figured we could and were proven right. So we got a bunch of other people in and it just went on from there.”

Not long after that, Davydd got in touch with a number of Victorian brewers about coming to speak to club members and locals about their beers, while keeping costs as close to usual bowls club prices as possible. 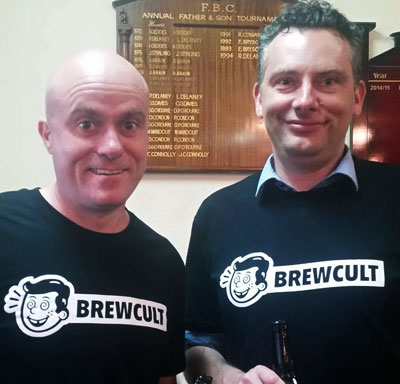 Since the first session in July, when they played host to loveably weird Melbourne brewery Moon Dog, the series has included La Sirène, Mornington and, most recently, more than 150 people came in to hear from BrewCult’s Steve "Hendo" Henderson.

Hendo was approached by Davydd (pictured together right) early in the piece, and after it became apparent just how passionate Davydd was, he presented to the club on Melbourne Cup Eve.

“I drive past here every day and didn’t even know this place existed,” says Hendo. “It’s an amazing, cool little place here. There are a lot of working people around who want to come in to enjoy a good beer and you’d never expect that without walking through the doors.”

While there are clear benefits for the club in getting brewers to speak, it offers Victorian breweries the chance to meet a room of potential new customers as well.

“It makes such a difference to be involved locally,” says Hendo. “Just like anyone else, they’re a business at the end of the day and they’re trying to refocus on having a point of difference, and I think craft beer is Flem-Ken’s point of difference. That’s pretty damn cool.”

While Dayvdd and the rest of the Flem-Ken volunteers have long-term goals to get involved with events such as Good Beer Week and other festivals, their limited budgets mean advertising of club events is restricted to social media. So far, that method seems to have served them well.

“It’s interesting for us to see how far people travel to come and have good beer and experience this kind of event. People travel across the city for it, whereas I honestly expected we’d be drawing on a radius of about five kilometres.” 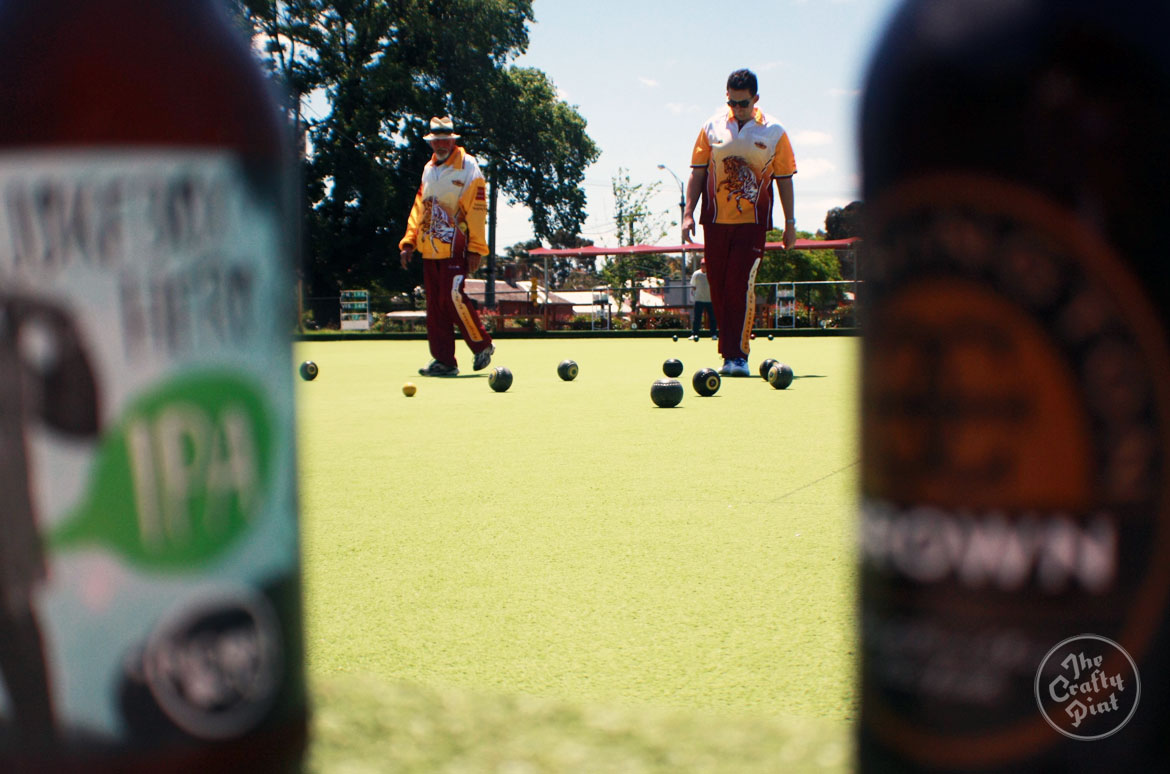 But despite their clear commitment to craft – which has included a recent $30,000 investment in new refrigerators for the bar – it is clear bowls will always sit at the heart of Flem-Ken.

“We still have people drinking Draught in the front bar and we’re not going to get rid of that. That’s part of what the club is as well,” he says.

“That’s the charm of the place – you come in here and get lectured by a 70-year-old for wearing your hat in the bar or not having your socks high enough. That’s just the way it is.”

Flemington-Kensington Bowls Club can be found at the corner of Smithfield and Racecourse Roads in Flemington and is open seven days a week for social barefoot bowls and members.

Their next Brew series event is a Thanksgiving themed American beer celebration on Sunday, 29 November at 2pm. Tickets will be on sale soon; for now you can keep an eye on the Facebook event.

Do you know of any clubs getting crafty and thriving? We've heard noises about Brunswick Bowling Club and Newport in Melbourne, and of a couple "dabbling" with craft beer on the odd tap around Sydney. If so, drop us a line at crafty@craftypint.com. 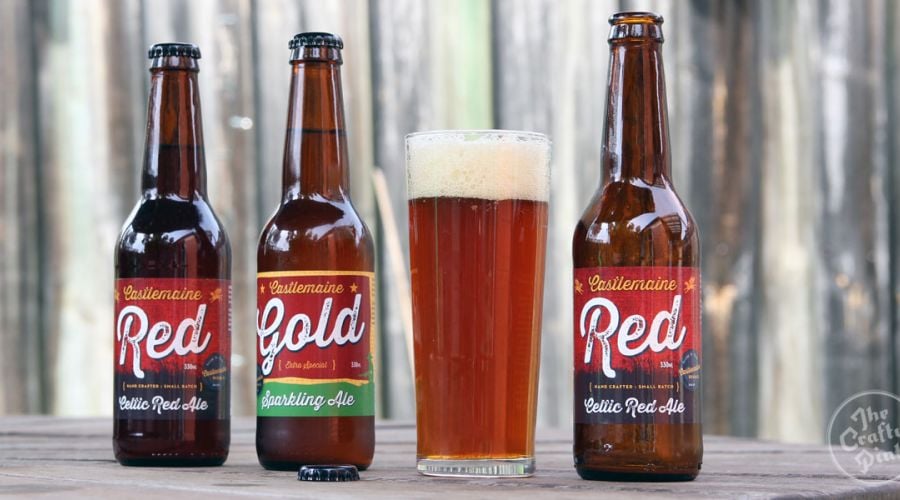 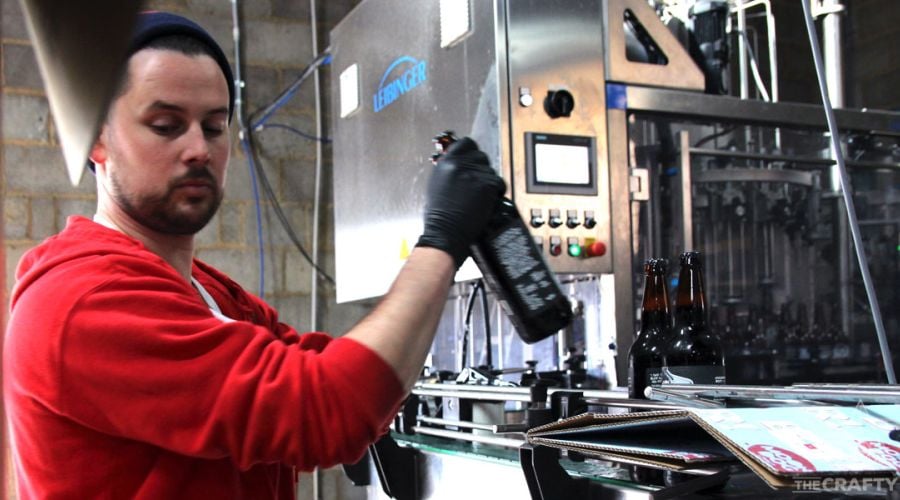 With the seventh iteration set to leave the brewery this week, we chat to Moon Dog co-founder Josh Uljans about the only special release to be released annually. This is The Story Of: Black Lung. read on