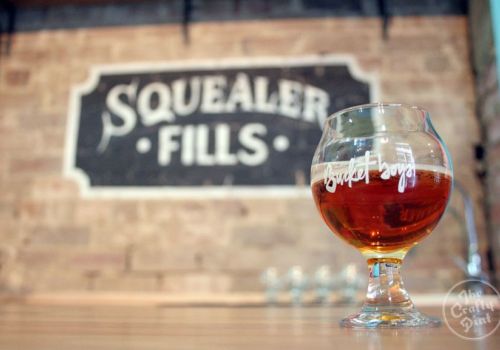 Bucket Boys has quickly established itself as a quality bottleshop for the discerning buyer since opening its doors in Marrickville. If you're a knowledgable booze guru (or keen to learn) they're hiring retail experts. 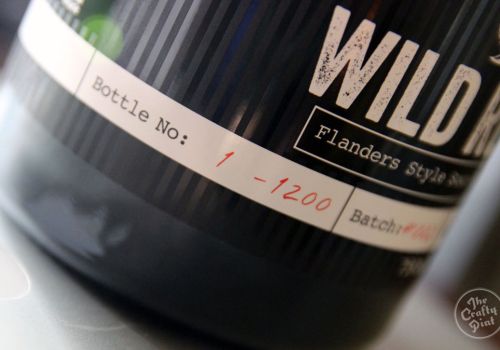 Holgate Is Growing & Wants You!

Holgate Brewhouse is nearing the completion of the first stages of major expansion at its Woodend home. That means lots more tasty beer to get to drinkers, so they're hiring an extra sales rep for Victoria. Clare Valley Brewing Co in the heart of South Australia's wine region has been tempting peoples' palates since 2014. Now, with their team in the midst of a growth period, they're in need of a new senior brewer to help lead brewing operations.

The Brisbane brewing scene is one of the most vibrant in the country, and more breweries are starting to see it as the perfect launching pad for their brewing ventures. White Brick Brewing is one such start-up, and they need an experienced brewer to help lead the way. Stone & Wood is a regular employer in craft beer, opening up the doors for all potential brewers of all levels each year through their Brewer's Intake. This time around, they're keen to find a brewer with some experience under their belt who can step in to a full time position at their brewery in the Northern Rivers. 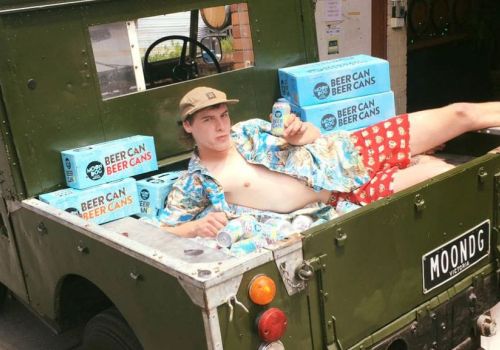 Are you as grouse as Moon Dog? One of Melbourne's most fun-loving and experimental breweries is looking for a new on-premise sales representative for Melbourne, so if you think you've got the goods then get your CV ready. 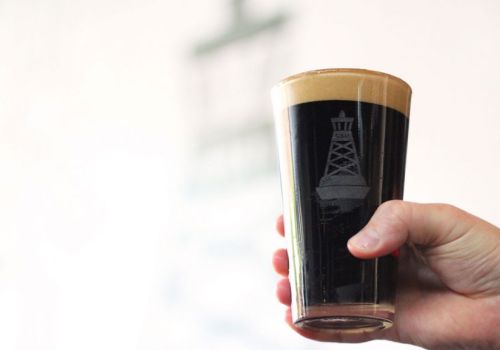 Green Beacon is growing quickly and are looking for an experienced brewer who can adeptly step in and lead the team at their Teneriffe facility. If you've got three years under your belt and would love to be a part of the Green Beacon story, get in touch with them now. 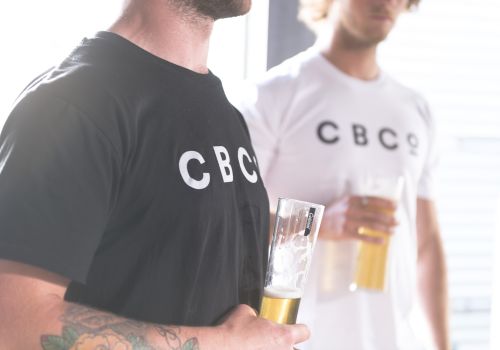 With a new look core range in cans now out in the world and the brewery team having well and truly settled into its Port Melbourne home, Colonial Brewing Co is spreading its wings and needs a Brand Ambassador for Melbourne. 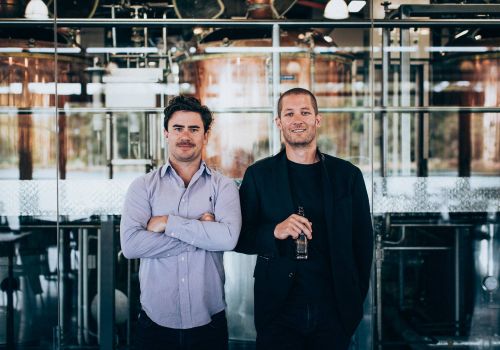 The Margaret River has become quite the hotbed for craft brewing, and Black Brewing Co is about to make even more of a mark as they expand their site. To keep up with growth, they are looking to add another experienced brewer to the team. Lead The Bar Team At Dainton

Dainton Family Brewery opened its own facility and brew bar in 2016, and now needs a bar superstar with an eye for quality craft beer to help lead the team. If you've got the experience to lead a busy brewery venue, get in touch with them now.