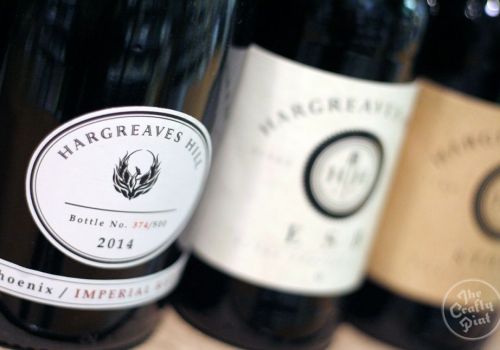 Hargreaves Hill has been a steadfast producer of high quality beers in Victoria's Yarra Valley, and they now need a new sales rep to help spread the word. If you've got the experience and passion to represent Hargreaves, get in touch with them soon. 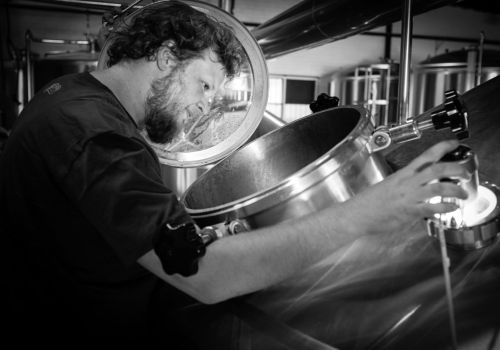 Experienceit Beverages is home to some of the world's best breweries, including Stone Brewing, Beavertown, Birra del Borgo, Yeastie Boys and local brewery Nomad. If you'd like to represent them around Victoria, get in touch as they're hiring a sales rep. It's fair to say Australia hadn't seen anything quite like Moon Dog before the Abbotsford brewery opened. Now the wild ones are all grown up (sort of) with a huge new brewery and are looking for an additional brewer. 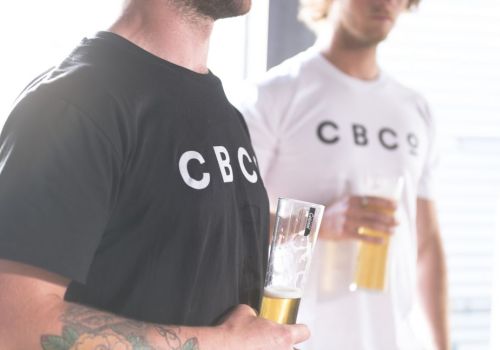 Much is afoot at Colonial Brewing, with a second brewery pumping out beers – including a canned core range – in Port Melbourne. With more beer to sell, they're after more people in QLD, SA & NSW to sell it. 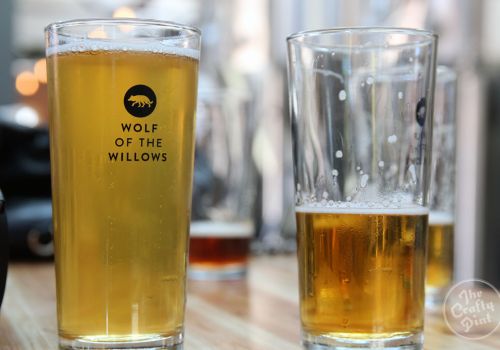 Bring A Diverse Array Of Drinks To Sydney

Square Keg helps get Fixation, Wolf of the Willows and New Belgium beers plus kombucha and cider into the hands of Aussie drinkers. Now, they're looking for a sales specialist to join their Sydney road crew. 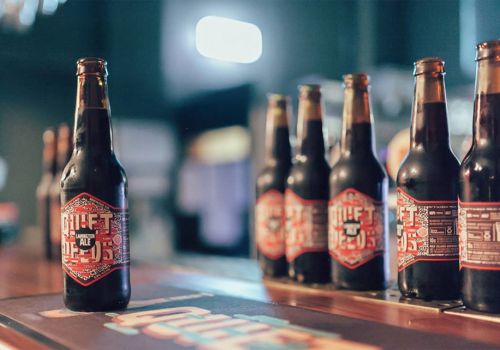 The company best known in craft beer circles for Quiet Deeds is also an importer and distributor of international beer and spirits brands. Red Island now distributes Founders and is hiring a sales rep for NSW. One of Australia's oldest craft breweries is looking for an experienced brewer to help manage production and the brew team at its Mirboo facility in regional Victoria. It's been a big week for Hawthorn Brewing Company. Newly purchased by the Dixon Hospitality Group, they're primed for expansion and are looking to take on a Melbourne sales manager to help them do so. 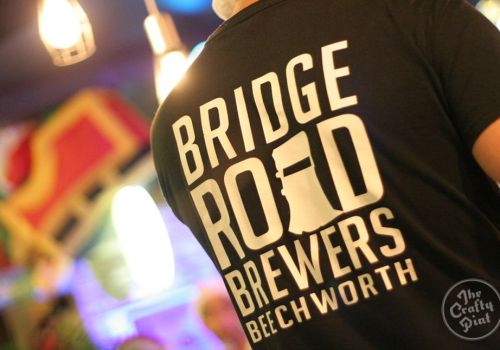 Bridge Road Brewers is one of the most adventurous and forward thinking of Australian brewers. It produces a diverse array of beers and is looking to add to its Melbourne based team of brand ambassadors. 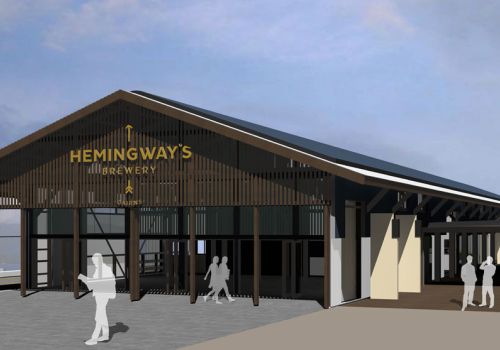 With the first Hemingway's in Port Douglas up and running, its owners have turned their sights to the north. They're opening a brewpub in Cairns and are on the hunt for an experienced brewer to join them.