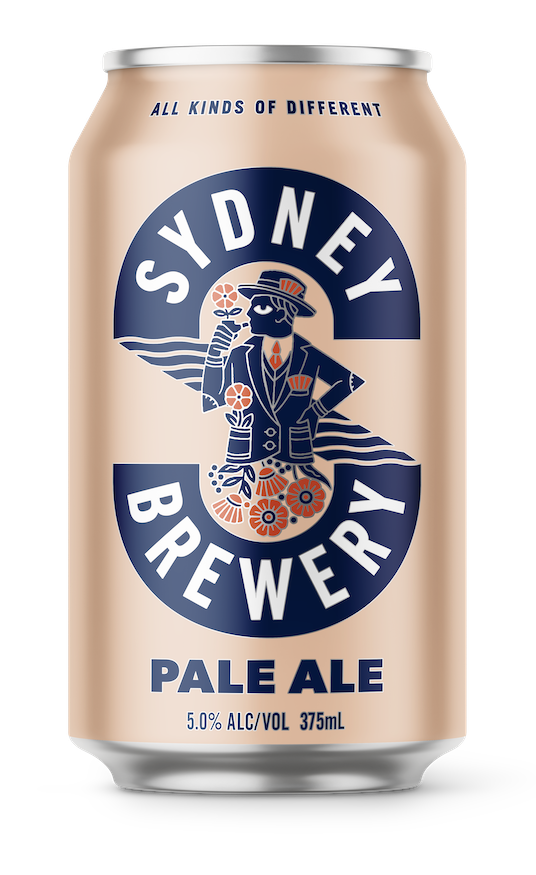 Like a great many pales these days, Sydney Brewery’s Pale Ale is based on the hop forward US interpretation of the style. Yet, despite the addition of Cascade, Galaxy and Amarillo, it feels like more effort has been put into chasing balance than it has to overwhelm the drinker with lashings of fruity flavours. So while you do get those, starting with citrusy and floral aromas, it’s all relative. The malt is a feature, but not the star. The bitterness is big, but not too big. Those hops are pronounced, but not over the top. Put it all together and this is a beer for everyone, even those who aren’t as well dressed as the gent on the can.