The fourth edition of Beer Cartel's annual Australian Craft Beer Survey kicks off today. It's the largest of its kind and seeks to create a snapshot of trends within the local beer world and look at how tastes, attitudes, buying habits and more are changing over time.

In 2018, 18,000 people responded, with Balter, Modus Operandi and Pirate Life named as the country's top three breweries. Other key findings saw 94 percent of respondents state they believed beer quality was improving and 85 percent were buying more Australian and less international beer than in the past.

Have your say here

As they launch their 2019 edition, Beer Cartel director Richard Kelsey said they were interested to see the impact of the Independent Brewers Association (IBA) seal of independence, which was unveiled just over a year ago, in May 2018.

"From previous years we’ve seen a strong preference for beer produced by independently owned Australian breweries," he says. "It will be fascinating to measure awareness of the independence seal since its release and understand the impact the seal has had on purchase habits."

In previous years, The Crafty Pint has asked the Beer Cartel team to include questions around independence / ownership. This time around, we suggested the survey look at the impact of drinkers chasing – and many brewers releasing – new beers at a rate of knots never seen before.

Says Richard: “What we are seeing within our business is a decline in consumption of core range beers. It will be interesting to gauge consumer perception of this; do they see this as something good for the industry, or something which could threaten it?”

As well as this, he says new topics this year include:

"Alongside that, we continue to measure awareness and impact of the independence seal, best Australian brewery, best brewery venue and bar in each state, plus attendance at beer festivals, and usage of beer media, Facebook groups, apps, podcasts and so on," Richard says.

As in previous years, there's the added incentive of a prize of $500 to spend on craft beer that will go to one respondent. The results will be made public later in the year.

Take part in the survey here 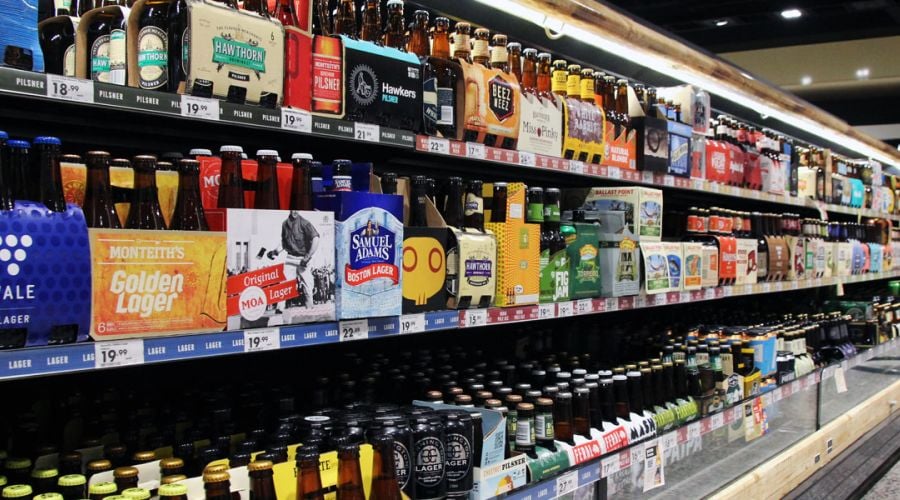 The Big Sale: Is It A Big Deal?

Last week's announcement that Stone & Wood's founders had agreed to sell their business to Lion sent shockwaves through the industry. But, as the dust settles, what has really changed for indie brewers and those who buy indie beer? read on