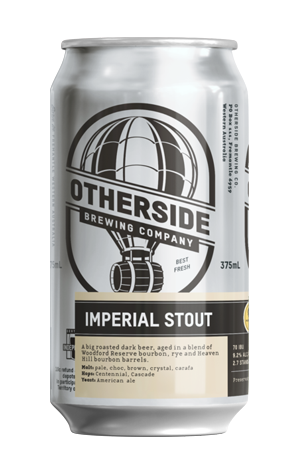 Aged in Woodford Reserve bourbon and rye barrels as well as Heaven Hill bourbon barrels for good measure, the stave contact has imbued a gripping oak prickle and licks of vanilla rather than any high-end Kentucky moonshine influence. Head brewer Rhys Lopez says: “The majority of the stout was in for about two months but it was back blended with the previous years’ stout, which had been in for twelve months.”