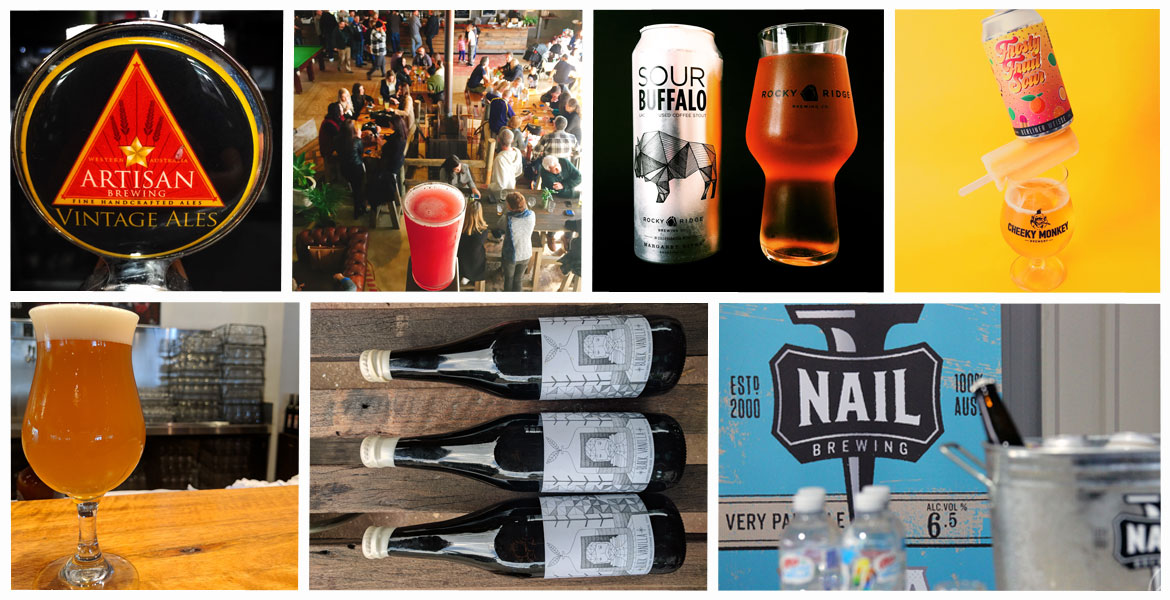 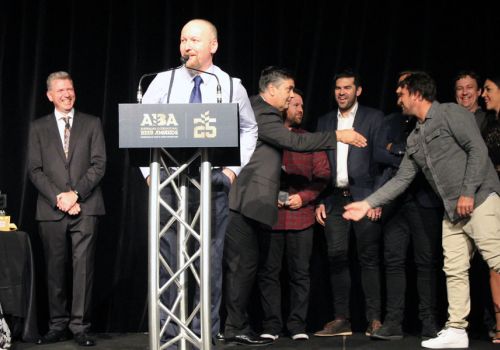 Last night's beer awards in Melbourne put the seal on an incredible first year for Balter as the Gold Coast brewery took out three major trophies. They were among several multiple winners, which included several locals and Dagon from Myanmar. Part two of our look back at 2016's best new beers heads to the birthplace of modern Aussie craft beer. There our panel finds fascination in collaboration and is impressed by some of the lesser known lights of the local industry. 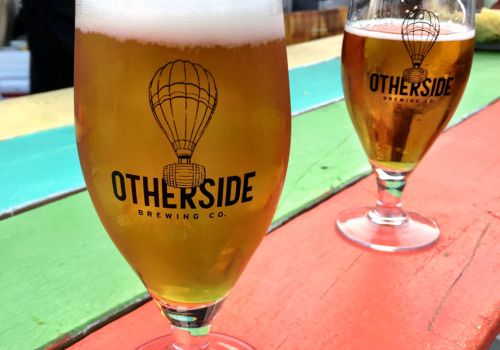 Ideas for brewing companies can come from anywhere. In the case of Otherside, the aim was to create beers and cider for major events in WA. Guy Southern chats to the two guys charged with bringing Sunset Events plan to life. Down On The Beer Farm

Much is brewing three hours south of Perth in what is increasingly becoming the Margaret River beer region. Guy Southern headed there to spend time in the company of the merry men that call the beery bucolic bliss of The Beer Farm home. An American couple who have been growing hops for their home brew for years have launched a hop farm in Margaret River. Karridale Hop Farm has enjoyed a successful first harvest and is looking to bring an old variety back to life.