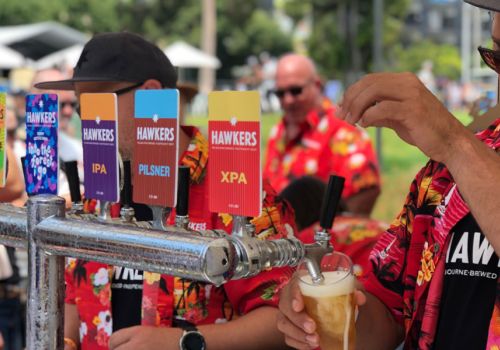 The Stomping Ground brewpub at Melbourne Airport – Australia's first airport brewery – is up and running, with the first beer to go through the brewery their version of the Resilience Beer for bushfire relief. 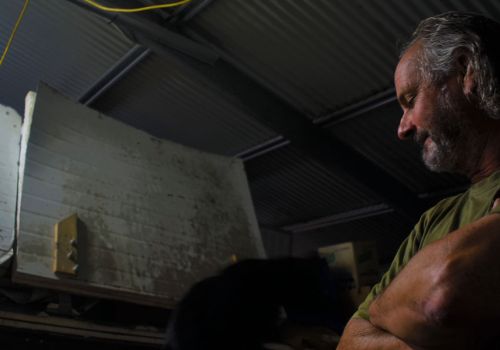 Having moved from beer writing to brewing, Willie Simpson is planning another change of tack as he turns 70: a return to mead. And kayaking. And sourdough baking. And astronomy. And... 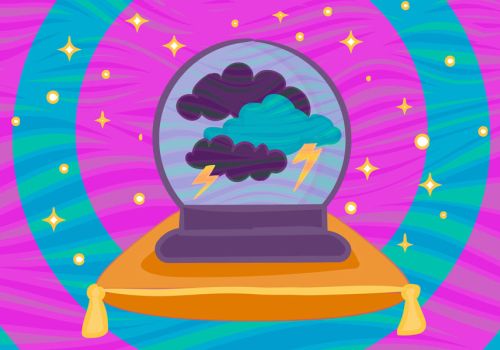 After a hiatus in 2018 (for reasons I can't recall) we're back with our New Year's Day look ahead at what the future might hold for the local beer world: what to look out for and where we might be headed. 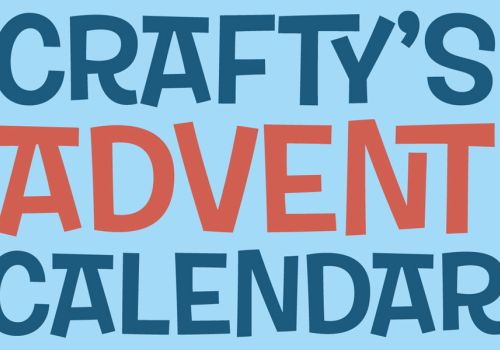 If you'd like to check out our look back at the 2010s in Advent Calendar form, here's all 25 entries gathered in one interactive PDF. Open it in Acrobat to see who's behind each door and click each one to be taken to that day's entry. He kicked the contemporary craft beer scene in WA in the early 80s and recently announced his return to Matilda Bay on a mission to reclaim its lost iconic status. We close out of end-of-decade series with Phil Sexton. From within the four walls of a corner pub in Thebarton, Jade Flavell, her colleagues and staff have not just blazed a trail for beer and beer venues in Australia but inspired and influenced thousands too. He was a crap sales rep but turned out to be a bloody good brewer and these days leads the weay for Feral following the WA brewery's sale to CCA. He's also a goose's best friend; on day 23 of our Advent Calendar it's Will Irving. Whether you're hot for hazies or have a passion for the puckering, there was much to enjoy from Victorian brewers in 2019. Such beers dominate our list, joined by a couple of lagers and a rich stout. They met across a St Kilda bar in the early years of the century and have gone on to help shape the local beer industry through venues, festivals, a brewing company and more. Behind door 22 are Steve Jeffares and Guy Greenstone.

Tomorrow,
Shiploads of Beer at The Wheaty