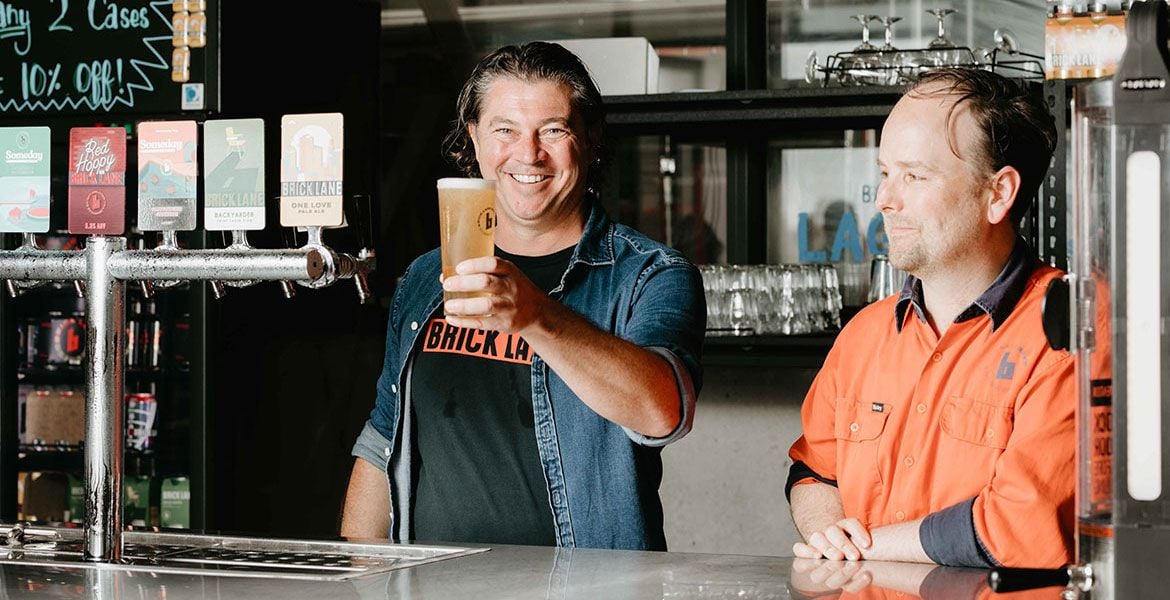 Brick Lane have a major expansion in the works, with the Dandenong brewery investing $50 million in equipment that will allow them to brew close to 20 million litres a year.

Currently, they're producing eight million litres in a year on their 50 hectolitre BrauKon system and, by the end of this year, their new brewhouse from the same supplier will allow them to brew 100 hectolitre batches. The new system will be highly-automated, allowing them to brew a dozen times in a day in order to fill the extra fermenters that are also on the way.

Brick Lane co-founder and managing director Paul Bowker (pictured above left with head brewer Jon Seltin) says they’ve effectively been expanding since they opened their production site in 2018, with the decision to set up in Dandenong always driven by a desire to avoid the space constraints many brewers face.

“The intention with this site was always that we’d have the ability to grow into it and we could expand to meet demand,” he says.

Even when this expansion is complete, they’ll have room to go again on the same site and Paul says they consider themselves in a lucky position where there's a group of investors committed to backing the brewery over the long term. When the brewery launched, there were close to 30 investors, including some big names from the worlds of sport and entertainment; today, that number is approaching 40.

Their new brewing capacity will dwarf that of most most independent breweries, with the announcement coming soon after Stone & Wood's unveiling of plans to build a new brewery capable of producing 40 million litres of beer a year – up from their current 17 million litres.

In the case of Brick Lane, it's not just their own beer filling their tanks; close to a third of their output is their own brands with the rest contract brewed for others, including independent breweries and major retailers, such as Coles, whose Tinnies range with took out the trophy for Best Non-Alcohol Beer for Tinnies Ultra Low Alcohol at the most recent Australian International Beer Awards.

Paul says that divide between what they brew for themselves and for others has remained largely consistent since they launched, and is something they remain committed to as a core part of their business. Since 2018, they've produced close to 200 different products, including seltzers and ciders, something he says keeps things exciting for the Brick Lane brewers.

“It means our business is incredibly flexible,” he says. “We have the capacity to expand production as we need to, but it also gives our brewers an amazing opportunity to brew such a wide range of products across a range of types.”

Of course, brewing for others means they're responsible for putting competitors' beers on shelves, but Paul sees it more as a case of growing the craft beer pie.

“Our goal is always to make sure everything that comes out of our brewery is at the highest possible quality and we think that grows the industry,” he says. “Our desire isn’t to take market share from anybody but to grow the market.”

Given the significant investment in their own facility, it won't come as much of a surprise that Paul says he's incredibly optimistic about the future growth of craft beer, citing saying the improving quality and the increasingly growing number of drinkers taking an interest.

“There is such a broad range of craft beers out there from the innovative beers to different interpretations of beers from mainstream categories,” Paul says. “Craft is particularly good at picking up on trends – whether it’s sours, or low-alc, where craft beer is leading – and I think craft is going to continue to grow and grow.” 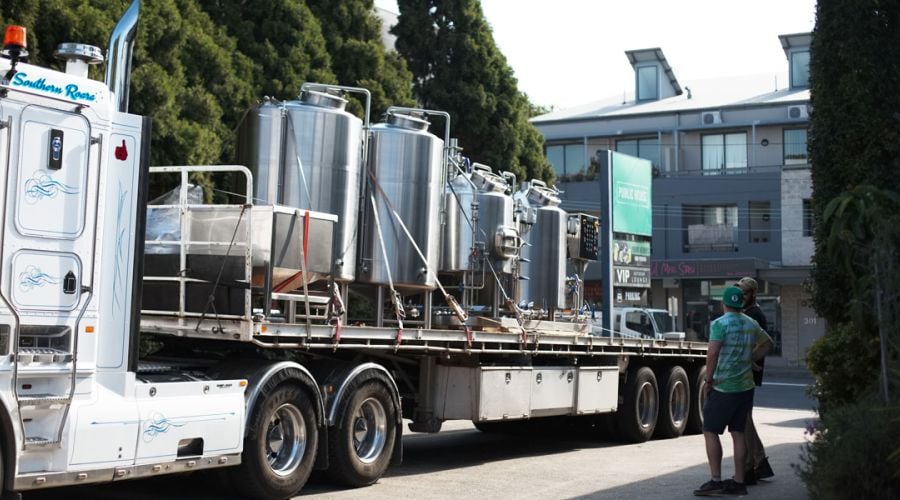 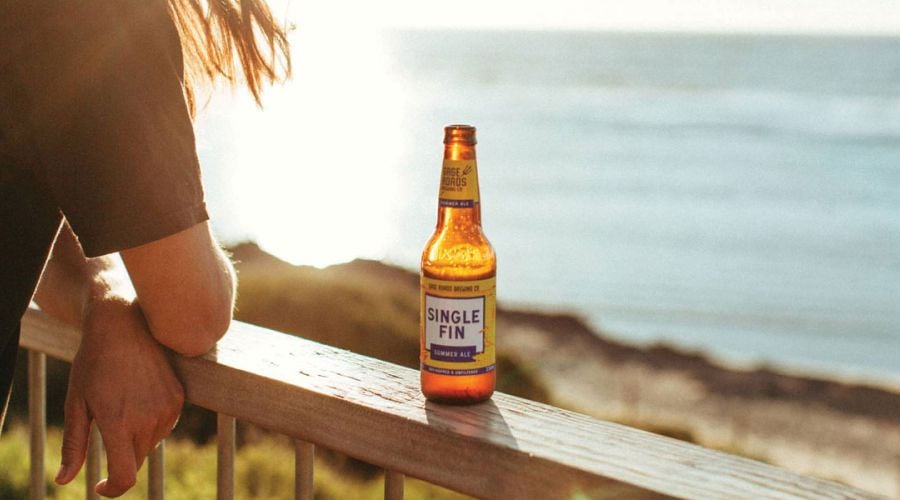 WA brewery Gage Roads have announced the next stage in their expansion: moving into the Sydney market with a new brand that will have a brewery and taproom home in Redfern. read on

It's been a long time coming, but persistence is set to pay off for Deeds Brewing as they …