When the Venn diagram featuring your brewery and live music is almost a perfect circle, the shutdowns caused by COVID-19 really hit you in more ways than one. In less than two weeks, Young Henrys went from supplying beer for the Pixies playing in front of the Sydney Opera House to picking those full kegs back up and watching on as gigs disappeared and the nation shutdown on March 23.

Throughout the pandemic, the Newtown-based brewers have been supporting streamed shows like the Henry Wagons hosted Delivered Live and also partnered up with Inertia Records to sell records alongside cases of tins but now, as music is starts to return to the physical from the virtual, the brewery is back in the business of supporting live gigs.

They’ve teamed up with fellow Newtowners at the Bank Hotel (which is also the home of Uncle Hops) to bring live music back to the latter’s band room, Waywards, for the Best Served Loud series. From October 23, the brewery will be sponsoring five gigs over as many weeks, with proceeds going to Support Act, a registered charity that provides support to people in the music industry who have fallen on hard times.

Young Henrys co-founder Richard Adamson says they wanted to partner with Support Act to do their bit for the wider music industry, one which has been devastated by COVID.

“Whether it’s artists themselves or people on the peripheral of the industry,” Rich says, “they benefit from what they do as a charity. They’ve all suffered just as much as the artists have, that’s their living.”

He says the bands – who often end up donating their time for other causes – will be getting paid, pointing out that, to rub salt in the wounds, many in the music industry have faced a double hit to their income due to the lack of shifts in hospitality.

“They’re always the first ones to do a concert for a benefit but don’t get the benefit from it,” he says.

The five shows, which require guests to be seated and are table service-only, will feature a diverse mix of music. Grunge outfit The Dead Love kick things off, followed by nights featuring the indie pop sounds of ILUKA, the country-inspired Charlie Collins (top right) and a hip hop night featuring Citizen Kay.

“We’re closing it out with Totally Unicorn (top left), who are metal or hardcore,” Rich says. “So, all that in a table performance is going to be pretty interesting.”

Seating and table service aren’t the only changes that will be features of the gigs, or much of the country's live music for some time to come. There will also be two sessions each night to maximise the number of people who can catch the bands.

“The new world is small capacity, two shows in one night, but some live music is better than none,” Rich says, while pointing out it’s not necessarily all negative.

“It’s great for us old farts who want to go and see bands and have their own little space!”

And, while 2020 might be one of the hardest years for live music and those who make a living from it, Rich says the industry has regularly overcome challenges in the past. As such, he’s positive about the future of local acts.

“Creative people rise to the occasion and find a way to make it work,” he says.

“Everyone I’m talking to at the moment is busy writing so there’s going to be some amazing music coming out in the next couple of years.”

The full lineup of Best Served Loud is available here and tickets will be available three weeks before each gig.

Articles by Will
#keepinglocalalive postcards from the edge live music 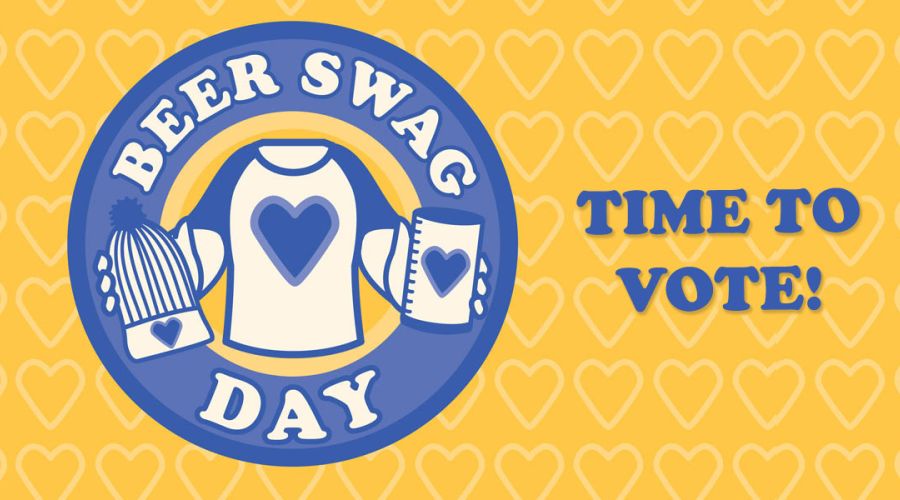 We've sifted through hundreds of posts from Saturday to anoint winners around the country. Now it's up to you to decide who'll win the swag full of swag and the year of beer from Fury & Son. Vote away! read on 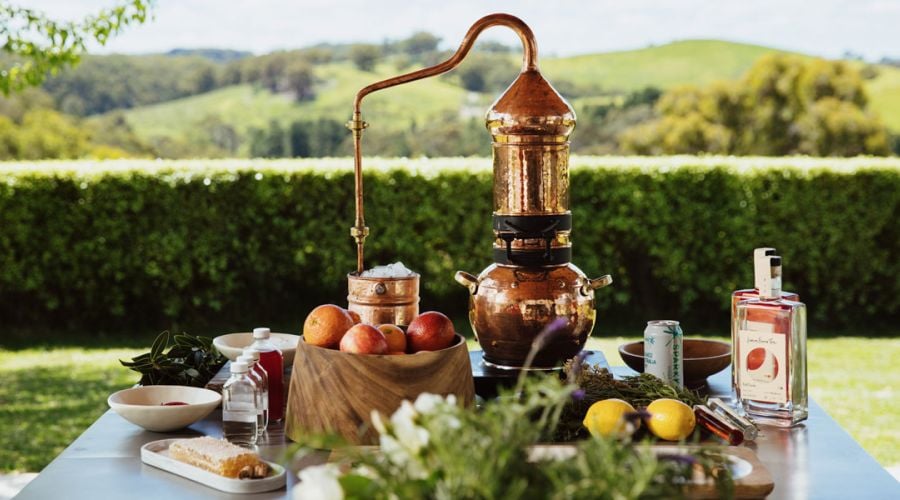 If you live around Carlton North you may have seen an unusual form of home delivery service in recent weeks. The Great Northern team have been sending beer and food out via their security dog and barman on skateboard... read on