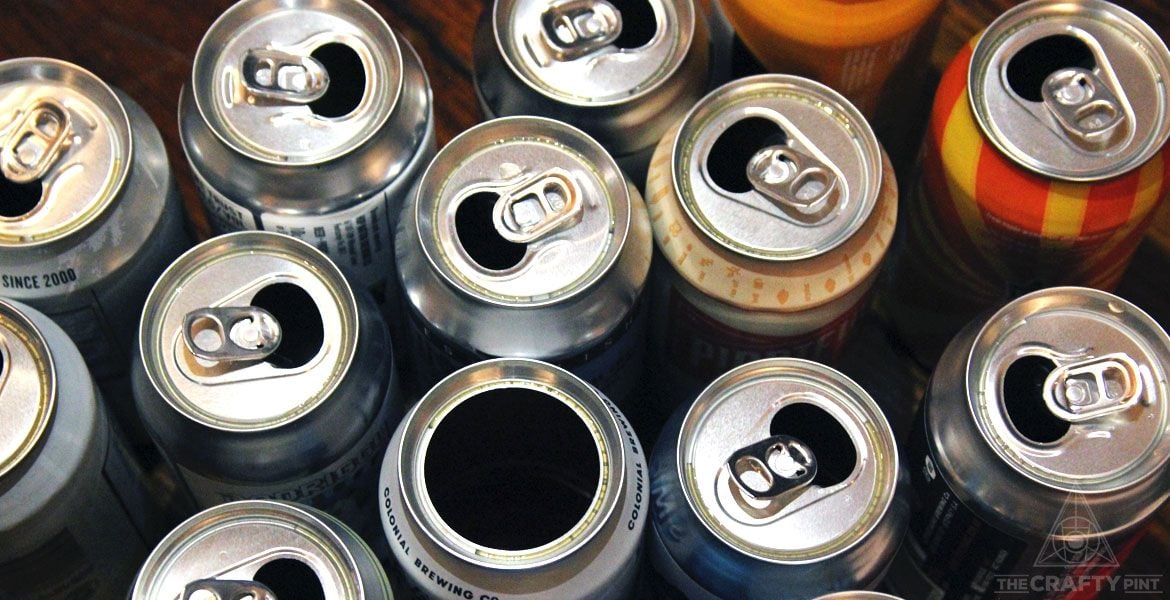 At the mid- and endpoints of each year, we publish articles on the best new beers released around Australia. It's becoming tougher and tougher to make sense of it all given the volume of beers hitting the market week in, week out. But there is a process we've refined over the years in an attempt to make it as fair as possible.

Here's an abridged version of the guidelines we send to the writers compiling the articles around the country.

We invite as many people – retailers, beer geeks, writers, and so on – we believe have a broad knowledge of beer and will have tasted plenty of beers throughout the year. We ask them to nominate the five beers from their home state / territory that have impressed them the most; when it's the mid-year article, we also ask for a top three from outside their home turf.

These beers must be:

From this we are able to compile a long list from which we can work with a smaller panel to agree the final lineup. That said, we often find even at this stage that the final list is pretty well formed.

Once we have obtained (typically after chasing again and again and again) as many votes as possible, we look to bring together a smaller panel of trusted experts to go over the beers with the most supporters and agree a final lineup.

Within the subsequent articles, we then attempt to summarise the year in beer in each part of Australia followed by presenting the beers and the story behind them.

This time last year, we explained in depth our approach to these features; you can read that article here. 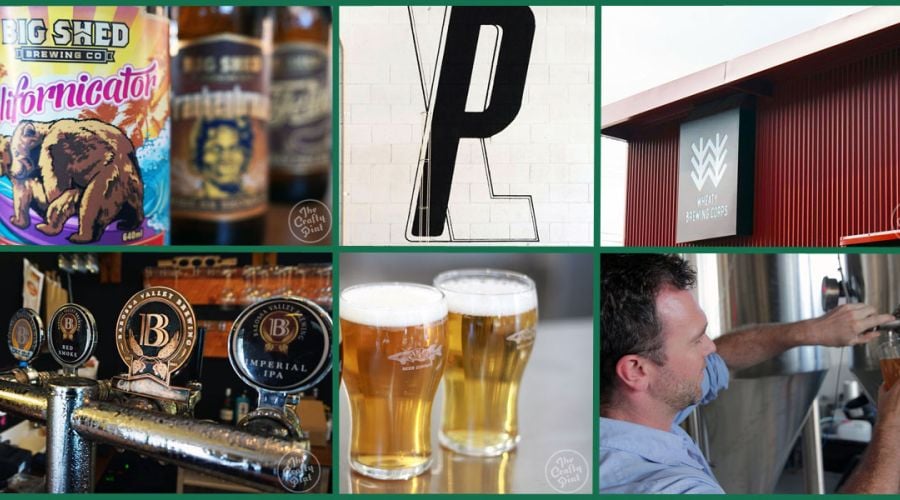