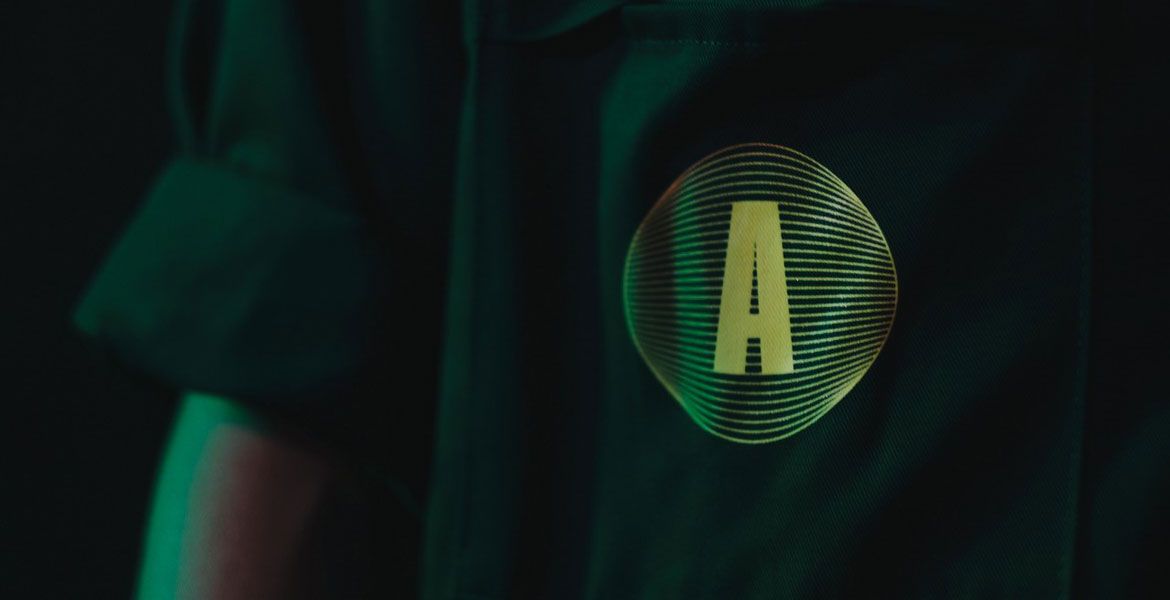 The momentum of Gage Roads' "Returning To Craft" strategy has arrived at an explosive moment: the launch of the Atomic Beer Project brand. Joining Gage Roads, Matso's, Hello Sunshine and Alby in the Good Drinks stable, East Coast punters will be able to sample the debut beers under the new Atomic banner when GABS kicks off in Brisbane tomorrow.

Ahead of its release, Guy Southern spoke with Gage Roads chief marketing officer Miles Hull about the development and future of the Atomic Beer Project.

“We’re going to debut our new brand at GABS, the Atomic Beer Project, which will give consumers and trade a bit of sneak preview," Miles says, saying it will give people "a bit of an insight into what we’ve been up to before it hits the market towards the end of May and into June."

As many drinkers will be aware, Atomic is the name of the American style pale ale that's sat in Gage Roads' lineup for around a decade. Now it will be evolve into a range of hop forward beers.

“We know IPAs continue to be popular and the that whole hop direction is unwavering," he says. "It’s still growing year on year as a category and people are really engaged with that. So we thought that, through this beer, this could be a whole new direction for us as a bit of a side project for Gage Roads – not to do it under Gage Roads but to have a beer project that can explore hop driven ales.

“Brewers at Gage, like every brewer, are really passionate about hops. What’s exciting about the Atomic Beer Project is that we can give our team a real vehicle to explore and experiment with that.”

The new hop-focused beer project also has broader ambitions that are linked to the recently announced Redfern brewpub. And the plan is also to use the range to help "demystify beer" for people outside the craft beer bubble.

"We still know that there’s 92 percent of beer drinker that are not in that bubble. So, through this, we want to help educate people as well.

“The Atomic Beer Project is going to deliver really interesting styles around hops but in a way that’s easy and approachable for people to drink and be overt with our notes and education. The Redfern brewery site in Sydney will be the Atomic Beer Project and, by having a home, our new little brewery will do limited releases for sale onsite, and it will be a place what you can come in and help [learn] how beer is made.

“It’s a little bit the egg before the chicken in that we’re launching the brand and the brewery will come but of course it’s a side project."

It’s one that will be led by young Gage Roads brewer Nick Ivey and will initially feature a new core range IPA – described as at "the more sessionable end of the market" and weighing in at 5.6 percent ABV – in 330ml cans alongside the Pale, which will remain in bottles for now, with more to come at GABS and later in the year. Each release will come with a serial number too: the Pale is A001, with the IPA as A002.

“In addition to that, once we get the Redfern brewery onsite, we’ll be doing lots of limited releases," Miles says. "But out of the Palmyra brewery we decided, as a launch celebration, to go down to Karridale and pick green hops, supporting the little hop farm down there.

"There used to be a lot of hop farms down there and they all got ripped out with the homogenisation of one type of hop being used across every beer that was made in Australia through the 50s, 60s and into the 90s but now there’s a resurgence of an industry that has a market that are hungry for different varieties and different styles.

“I think it’s great that they are doing it and that we can support them and a make a particular beer out of the hops from that location."

That beer will be pouring at GABS, while there's also a Double IPA out in a limited 500ml can release.

The Atomic Beer Project comes with a new look too.

“We’ve gone for a cleaner look," Miles explains. "Balter really challenged what packaging is for beer in going super minimalist in a sea of maximalist design. Craft has always been a bit rough and ready, a bit naïve maybe, and time will tell with Balter how it lasts, whether it’s an ‘of the moment’ thing from a design point of view. So, we didn’t want to go to that extreme but we do like the cleaner look and we like the idea of the textbook, lab checklist appeal.”

The Atomic Beer Project debuts at all GABS sessions before a full launch in late May.