We start in Crows Nest, where Cutty Cellars is about to officially relaunch and add further weight to the North Shore’s growing reputation as a beer destination. They're celebrating their new look with a Grand Reopening with free beer and wine tastings to entice you through the doors.

South of the bridge, specifically Surry Hills, the Dove & Olive is kicking off its now bi-monthly Craft Beer Fight Club for 2016 on February 14 with a ValenTINNIES Day special featuring four local brewers hurling cans of beer at each other (or perhaps just drinking and talking about it). Around the corner, the Royal Albert Hotel has a couple of Victorian tap takeovers confirmed with Cavalier in the house on February 18 and La Sirene coming to town on March 3.

Up in Darlinghurst, Bitter Phew is turning its taps over for a showcase of Scotland’s BrewDog, while the Local Taphouse looks inward for inspiration for its monthly Ale Stars evening as regular host Darren ‘Doc’ Robinson takes guests through four of his own out there beers under the Doctor’s Orders label. The Taphouse’s sister venue in St Kilda will be hosting what sounds like an excellent day out with Temple Brewing popping up for a Terrace Takeover featuring a live brewing demonstration on the roof, plenty of beers and food usually reserved for their Brunswick kitchen.

Looking ahead to the Melbourne Food and Wine Festival, Ladro TAP hosts Hepburn & Hops, an event focusing on beer’s least talked about yet most voluminous ingredient, for which six Victorian brewers are creating beers made with Daylesford & Hepburn mineral water. If you receive our weekly newsletter, we're giving away tickets to this in the February 12 edition.

Continuing the wine segue, Orange in NSW is famous for its vineyards but, on March 5, it’ll be awash with beer and BBQ when Crafted LIVE hits town. The day long festival will see around 20 local producers pouring their wares as professional BBQ teams (yes, there is such a thing) compete for stacks of cash and your nodding approval of their skills on the grills – Crafty Pint readers will find a promo code for discounted tickets on that link too.

It's birthday time, with 7 cent and BrewCult about to head into the Terrible Threes as they celebrate their joint third birthday at The Alehouse Project with a 12 tap takeover on February 13. The Alexandria home of Rocks Brewing turns two with a day long family-friendly party the following weekend, and arguably the hottest brewery in the land, Pirate Life, celebrates its first birthday at the Gilbert Street Hotel with an eight beer tap takeover. Not to be outdone, Modus Operandi will be dropping hop bombs on Canberra when they visit the Durham Castle Arms.

Lovers of barrel aged and cask conditioned beer have two extra reasons to visit the Flat Rock Brew Cafe. First up is their barrel-aged and cellared beer event which will see them draw a selection of beers from the barrels beneath their brewpub, topped off by some international heavyweights, which, at just $30 for six barrel-aged beers, could be the bargain of the month. Fans of cask ale should put a big red ring around May 7 in their diary too for the venue’s Real Ale event.

Up in Brisbane, beer lovers will be getting mentally prepared for Brewsvegas which kicks off on March 11. The CBIA has announced it’s hosting the Australian Craft Brewers Conference and Craft Beer Awards in the city too. It’s the first time they’ll be taking either show outside of Melbourne or Sydney and is also the first time their two flagship events will take place within the space of a few days. It’s not until July and you can’t get tickets yet, but if you’re in the industry you might want to start planning.

If you're a home brewer, it's also worth locking in the dates for Home Brew Heroes at Beer DeLuxe venues across Vic and NSW – prizes include trips to Good Beer Week and the chance to brew your beer commercially.

Lastly, if you fancy doing a bit of good for the environment in return for some good beer, be sure to catch up with the crew from Stone & Wood as they hit the road between February and April with the Clean Coast Collective for their Festival of the Stone Tour 2016. Do it. It’ll be good karma.

You can view the full calendar of events on the site here. And If you've got a beer event you'd like to share with our audience, drop Nick a line at events@craftypint.com. 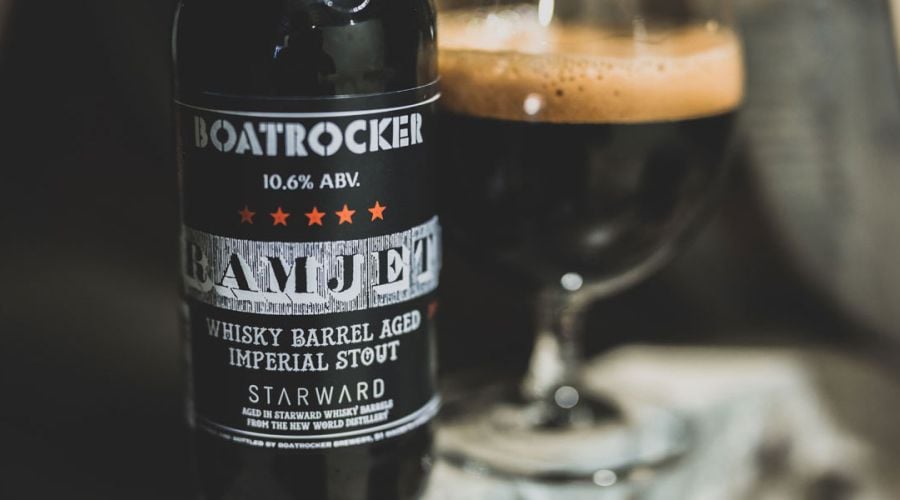 Whether you need something for your sweetheart, a massive hit for you hoppy heart, or want to get to the heart of what the beer community is about, the smorgasbord that is the world of Australian beer events has everything you need. read on 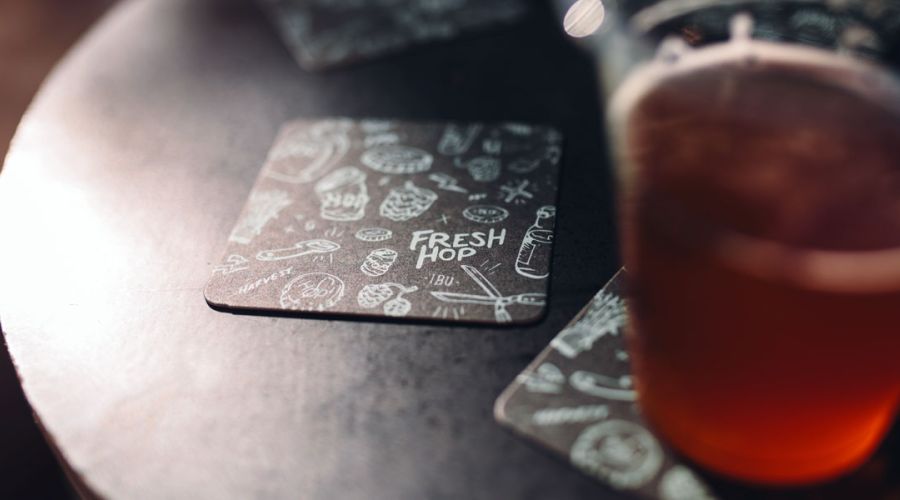