Many of Melbourne's craftiest venues took out trophies at the second Time Out Melbourne Pub Awards. Pub of the Year went to The Last Jar, who also collected Best Pub Food, while Publican of the Year went to the mates who turned the former Gertrude's Brown Couch into The Catfish. People's Choice, meanwhile, went to Beer DeLuxe Hawthorn while The Local Taphouse in St Kilda collected Best Beer List.

Time Out Melbourne Pubs Editor, Fred Siggins, explains: “The pubs of Melbourne are as integral to our culture as good coffee, bad weather and AFL. The best among them support live music, good food, craft beer and a positive drinking culture. It's a real pleasure to have the opportunity to recognise such an important part of what makes Melbourne awesome.”

The full list of winners, which includes many of the pubs and bars that support The Crafty Pint, is:

PUB OF THE YEAR

PUBLICAN OF THE YEAR

Kieran Yewdall and Michael Shaughnessy, The Catfish (pictured at top)

The Time Out Melbourne Pub Guide 2015, the city's ultimate pub bible, was also launched at the event and will be available from leading retailers for $4.95 from May 21. 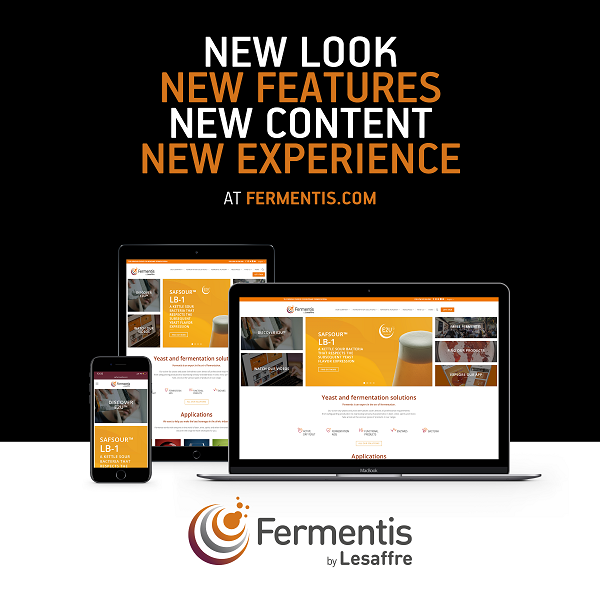