Beer job Matso's Is After A Brewery Ambassador This posting is more than 1 year old 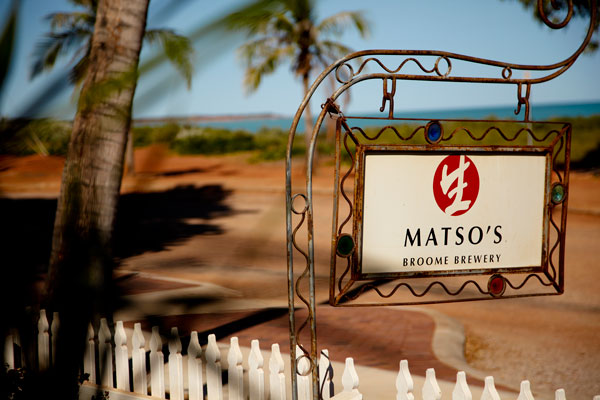 Or perhaps even a little spicy?

One of Australia’s quirkiest brewing companies is looking for a Brewery Ambassador to cover New South Wales.

Matso’s, based in Broome in WA, is the brewery behind concoctions such as Mango Beer, Chilli Beer and Lychee Beer.

If you’d like to help them bring such beers to the masses, read on…

Are you an experienced sales person with retail and on premise experience that believes in adding value to your customers? A free thinker who challenges conventional thinking and wants a career where you can leave a lasting impression, something to be proud of?

Matsoâs Broome Brewery can best be described as the Ferris Bueller of the Craft Beer market; we stare into the face of convention with a cheeky grin. If you are a beer snob we wish you well in another career: we want a self-motivated person who loves good beer and cider, not just more hops.

If this sounds like you then here lies an opportunity for a career change that will be as rewarding as it is challenging.

We envisage the successful applicant will begin with us at the start of the new financial year with remuneration being based on skills and experience.

âLife moves pretty fast. If you don’t stop and look around once in a while, you could miss it.â