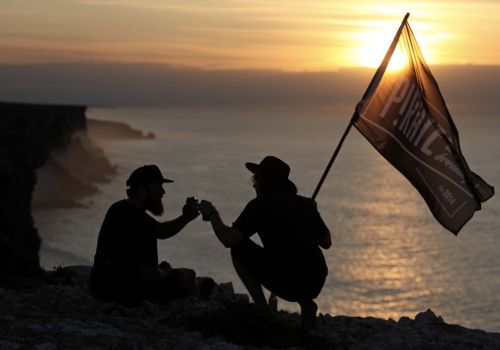 Palais Imports imports and distributes a number of fine international and local brands, including SA's Pirate Life. And they're after someone to help with sales in Victoria. 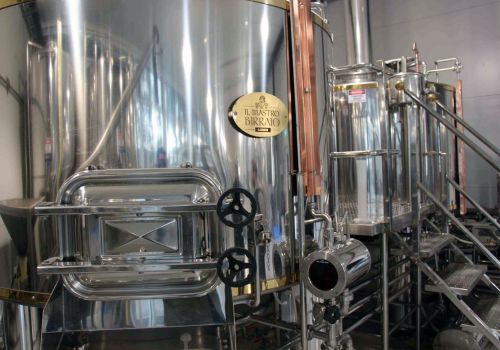 FB*PROPAK supplies tailored engineering solutions to the food and beverage industries. They're looking to add a brewing technician and sales rep to their team. 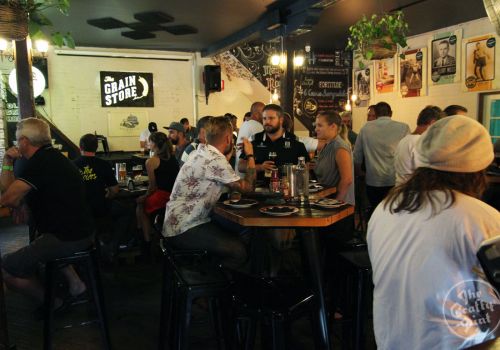 The Grain Store in Newcastle is one of the country's very best beer venues, serving all Aussie, all independent beer all year. You could help run it. Melbourne-based Hawthorn Brewing Company is looking to take on three sales reps, one each in Melbourne, Brisbane and Sydney. The Two Birds Nest Is Expanding & Needs Another Brewer

With big new tanks installed and demand growing, it's time for the brewing team at Two Birds to grow. If you're an experienced brewer, then they want to hear from you. 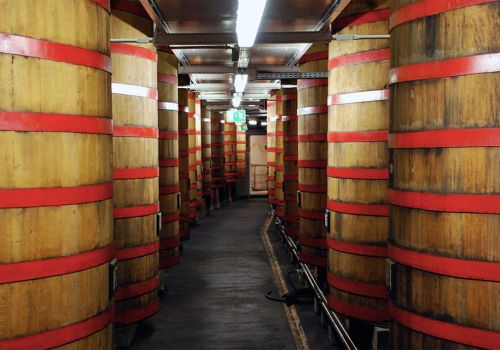 Heron Towers Beverages represents some of the finest local and imported breweries and is after someone to represent them in Victoria and Tasmania.

The Two Birds brewery in Melbourne's west is also home to one of the sweetest brewery venues in Oz. And they're looking for staff to help them run it. Write For The Crafty Pint

Much is afoot at Crafty Towers, which means we're looking to expand the team. First up, we're looking for more contributors to help us cover all the great stuff happening in the Aussie beer world. 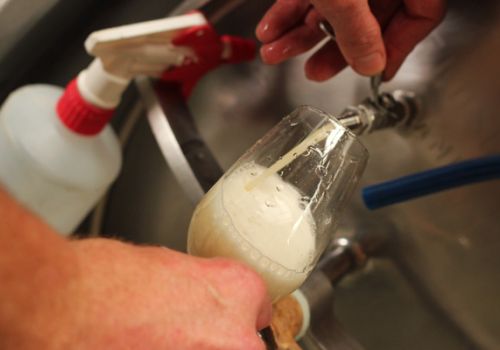 A new brewery is set to open in the Victorian Alps. The man behind Blizzard Brewing Company is looking for a head brewer to help launch the brewery and design its beers. 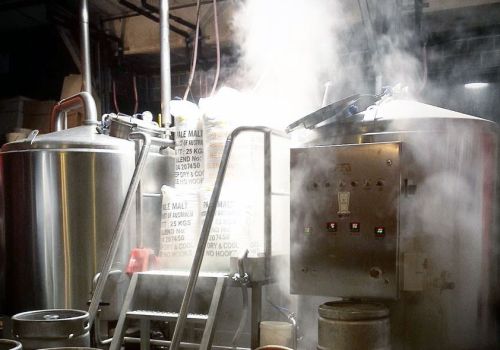 WA's trophy-winning Mash Brewing is looking for a delivery driver to get their delicious beers to venues around its home state.