Stone & Wood is looking to add a draught beer quality coordinator to its team to ensure its beer is poured in top condition and also to train venues in the proper treatment and dispensation of draught beer. They're a young, family-owned brewery that's experienced a great deal of success in their first year. Now Modus Operandi is looking for a Venue Manager. An impressive microbrewery is being built in the Reef Marina Complex at Port Douglas. The team behind it is looking for an experienced brewery to create its lineup of beers. 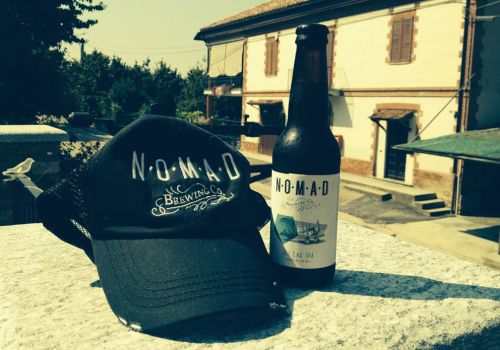 Nomad Brewing Co is the joint Australian-Italian brewing venture launched by Birra del Borgo and their Australian distributor. They're looking for a part time sales rep and brand ambassador to join their team in NSW. 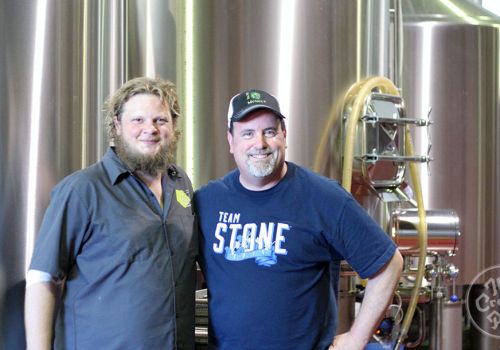 Experienceit Beverages has gone from startup business to one of the leading craft beer and cider importers and distributors in Australia in just a few years. If you'd like to be their face in Queensland, they want to hear from you. 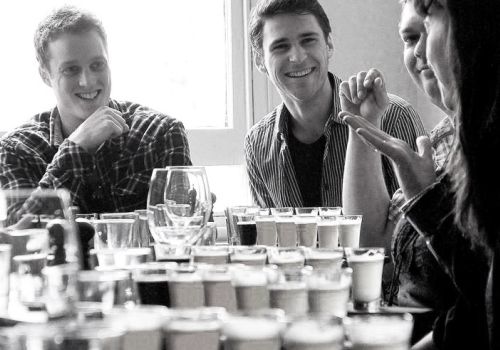 Aussie Brewery Tours has been taking people on beer and cider tours around Victoria for years. If you'd like to join them as a tour guide, then now's the time to get on the bus.

Stone & Wood is launching a new venture. Square Keg is a sales and distribution business focused on craft beer and cider from Australia and overseas. They're after a sales specialist to work for them in Melbourne.

Stone & Wood Is After A Lab Technician

Stone & Wood is one of the great successes of the Australian craft beer industry. Now operating two breweries to meet demand, the northern NSW based brewery is after a lab technician to join its team. 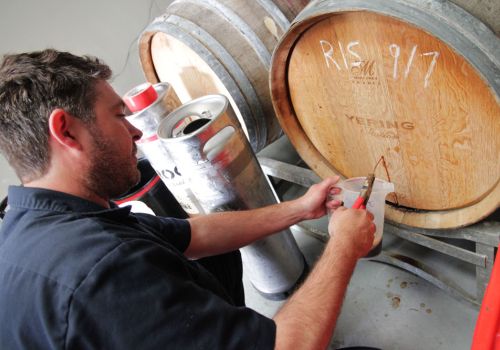 Boatrocker is embarking on a major barrel program at its Braeside brewery. In the centre of its Barrel Room is a 15-tap bar and they're looking for staff to run it for them.

Panhead's beers have rapidly become among the best regarded and most sought after beers coming out of New Zealand. As they expand their Australian distribution they're looking for a sales rep for Victoria.