Batlow Cider, which works alongside long established apple grower, Batlow Apples, is looking for a sales manager for the Melbourne market. 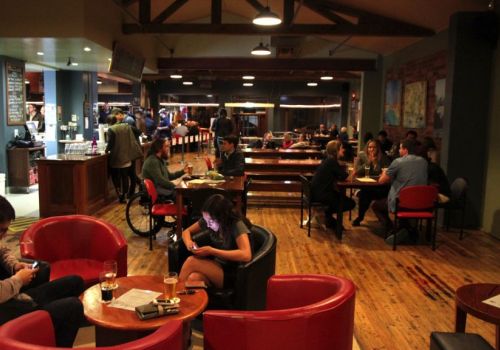 If you're skilled in the kitchen and want to work in a fine brewpub with excellent beer, a focus on seasonal produce and big plans for the future, Wagga Wagga could be the place for you. 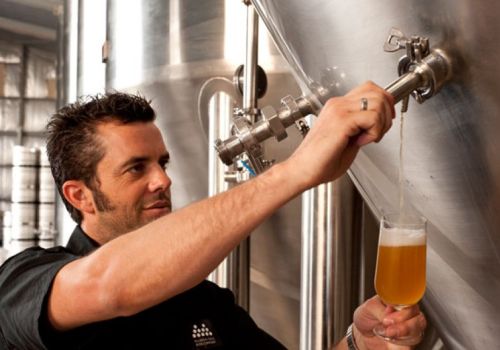 Hit the road as a Sales Rep for Vale Brewing

Vale Brewing has plans to grow beyond their South Australia stronghold and they're looking for a few trusty sales reps to help spread the word. 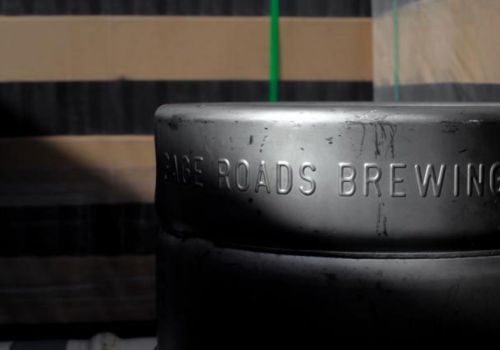 Brand Ambassadors for Gage Roads in Sydney and Melbourne

WA's Gage Roads is turning its attention towards the East Coast and needs two Brand Ambassadors to help, one in Sydney and one in Melbourne... 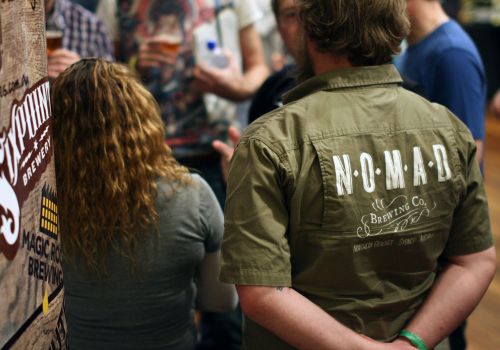 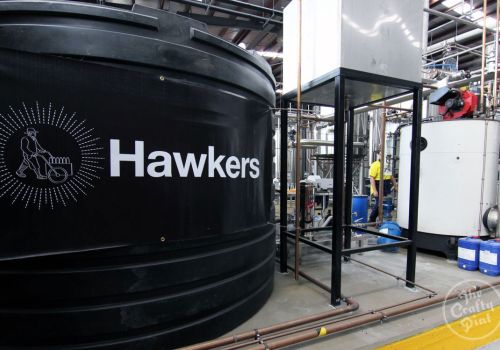 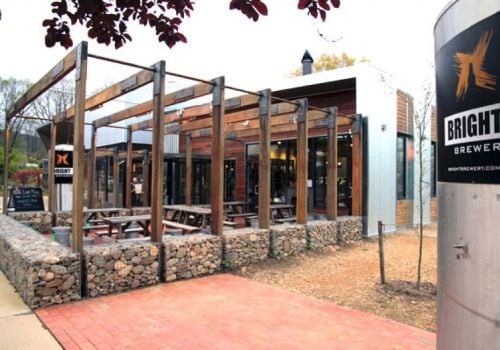 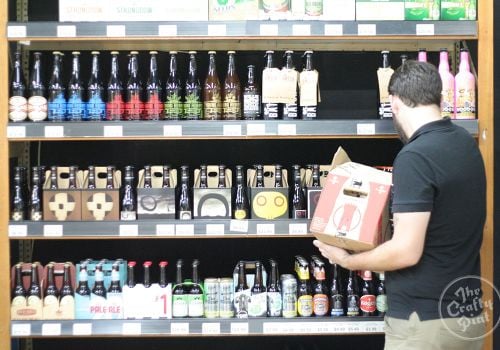 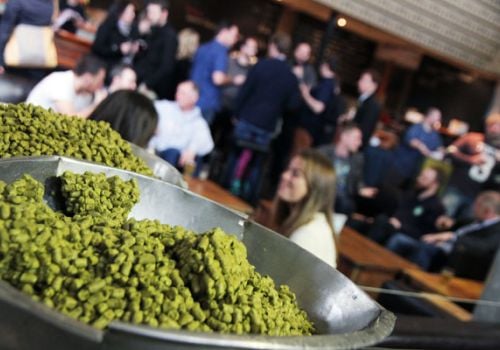 Pikes Beer Company is growing, and we have space for you too! Located in the Clare Valley, we have… read on 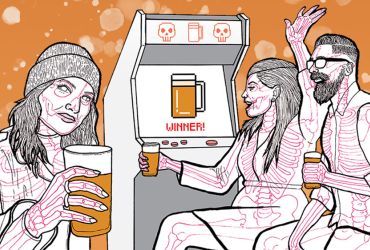 February 26th, 2020,
Up In The Clouds - Cloudwater Showcase At Bitter Phew (NSW)