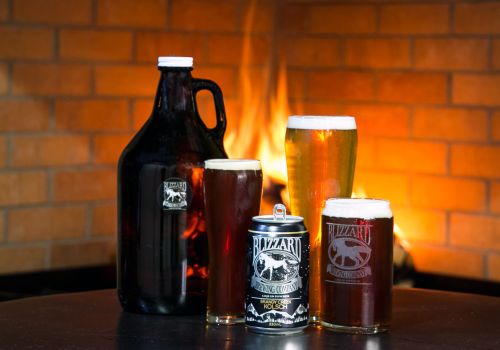 Blizzard Brewing Company is located in the Victorian Alps at Dinner Plain. It brews a wide range of beers, including many that are canned, and is looking to take on a sales rep to help bring those beers to Victoria. 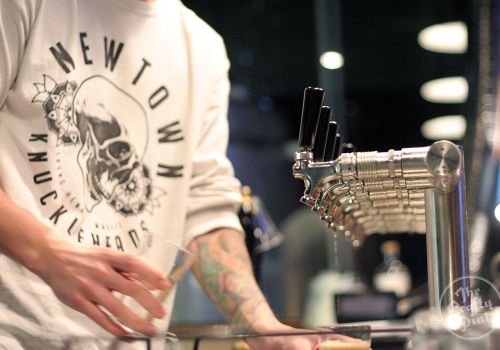 Fancy getting in on the ground floor at one of the Inner West's most beloved breweries? The ever-expanding Young Henrys is on the lookout for someone new to join its brew crew. 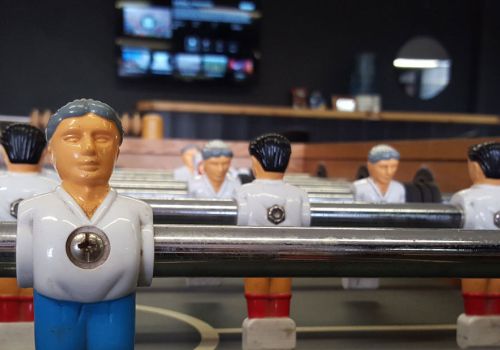 The Palais Craft Beer Showroom was established by the team behind Palais Imports (now Palais Distribution) to showcase the beers they bring in to Australia. They're after an experienced beer-loving hospo sort to run it. Represent some of the world's best brewers in Melbourne

You may not have heard of Phoenix Beers but the chances are you'll have enjoyed beers they've brought to Australia. They represent many of the world's best breweries and are looking for a new Melbourne rep to join the team. Inner Sydney is becoming quite the hot spot for good beer, and another brewery is hoping to open there and add its own brews to the mix. You could get in on the ground floor with Sauce Brewing Co and help spread the word around Sydney. 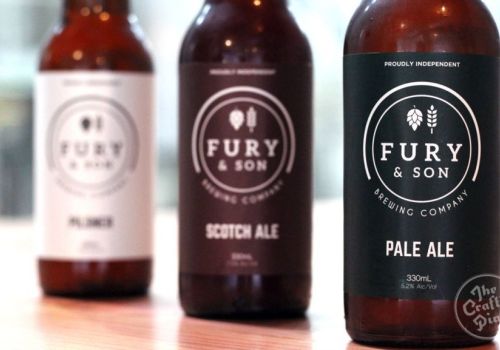 Fury & Son have opened the doors to their Keilor Park brewery, and are keen to hit the ground running. But every good brewery needs a sales manager who can spread the word - or bring the fury in this case. If you are looking for your next big thing, Fury & Son might just be it. 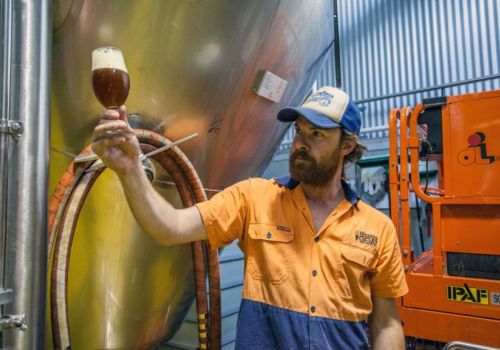 If you're comfortable on a forklift and consider logistics to be one of your strengths, you might be the assistant brewer that Mountain Goat is looking for. Based at their Richmond brewery, this role is perfect for someone looking to advance their brewing career. Grand Ridge is one of the longest established microbreweries in Australia and recently underwent a major expansion at its Mirboo North base. They're looking for a chef who would enjoy working with fresh, local Gippsland produce. 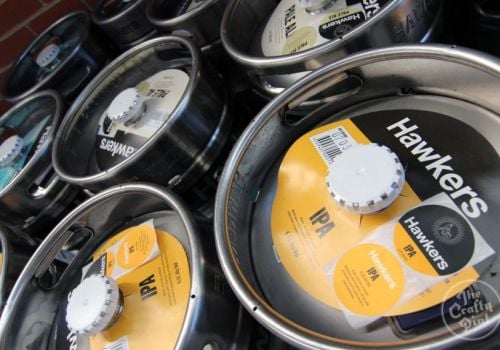 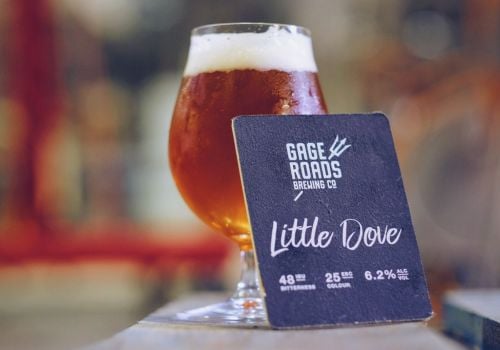