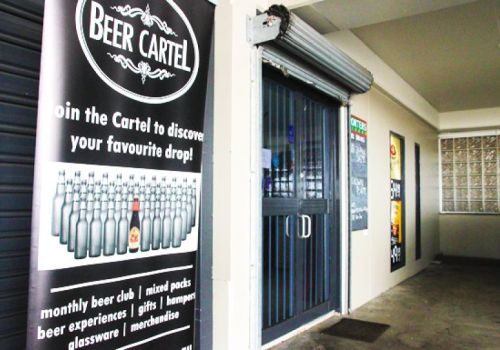 ​Beer Cartel is one of the leading craft beer retailers in Australia, combining a store in Sydney with an impressive online operation. They're looking for enthusiastic beer lovers to join their team running the store in Artarmon. 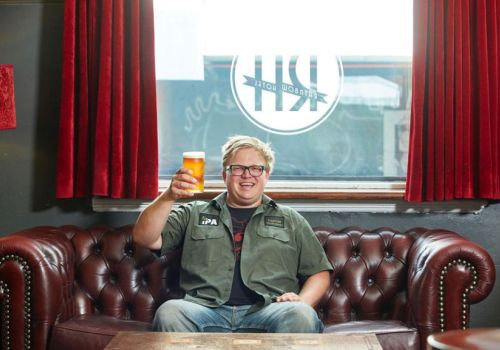 Hit The Road For Square Keg

Distributors Square Keg - borne out of Stone & Wood in Byron Bay - are looking to add a casual road rep to their Sydney team to help with tastings, festivals and other tasks. If you're keen for a part time role to kick your craft beer career up a gear, this could be the one you're after. 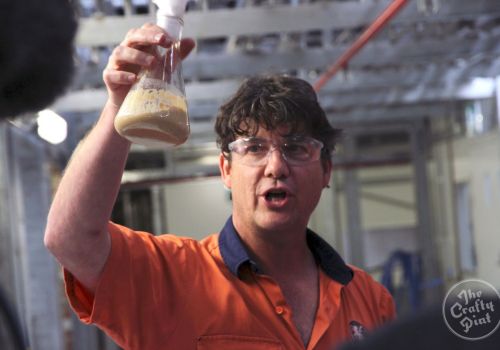 After three years at the head of the table, AIBA Head Judge Warren Pawsey is stepping down, and a replacement is needed. If you've got what it takes, the RASV would like to hear from you. 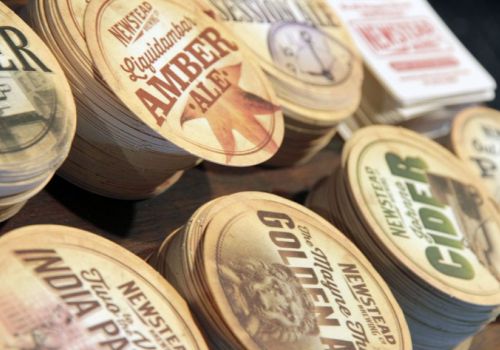 Newstead Hits The Road In Melbourne

Brisbane's Newstead Brewing Co is expanding quickly, with a second brewery in Queensland close to completion. Now, they're keen to expand in other areas, with a sales rep needed to spread the Newstead word in Melbourne.

WA's Beer Farm is looking to take on a venue manager who can help take the Metricup joint to the next level. If you fancy taking a team of hospitality professionals to ever higher planes and making the popular venue sing like never before, then read on... The sales team behind Thunder Road Brewing Co is looking for a new member to help bring the thunder to the Melbourne CBD. As part of the national sales team, the successful applicant will work to strengthen existing ties and build new ones across the Melbourne beer scene. 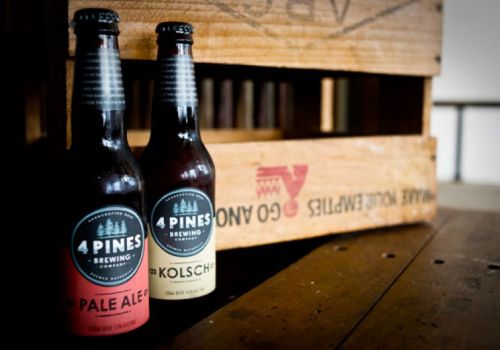 4 Pines is a much loved New South Wales brewery, with their beers found in most craft beer venues across the state. With an opening now available for a sales rep covering South Western Sydney, this could be your next big thing. Cavalier's brewery in Melbourne's west produces a vast array of beers, both the brewery's own ever-evolving range and those of contract customers. If you'd like to help them, they're taking on a new brewer. 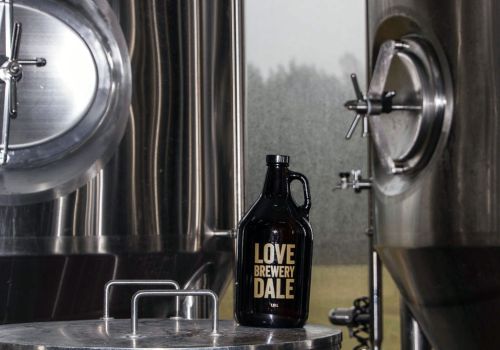 Lovedale Brewery is looking to add a new brewer to the team, to work on their suite of beers, spirits and ciders in the Hunter Valley. If you've got the experience they need and are looking for a change of scenery, get in touch. 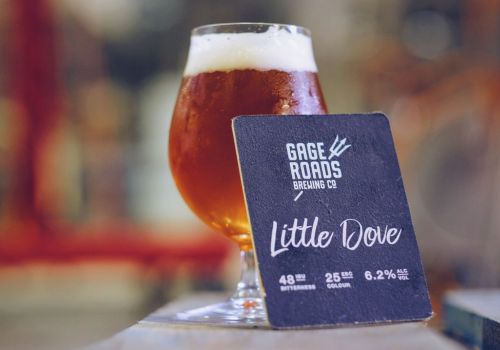 Gage Roads has enjoyed a rather good 2016. Their Little Dove was named Champion Australian Beer and they announced plans to part from Woolies. If you'd like to join them in the next phase of their journey, you could.