UPDATE: Due to the introduction of new COVID restrictions by the SA Government, this event has been postponed to September 24 to 26, 2021.

What better way to deal with the ashes of 2020 than by dumping them into a pit, lighting a barbecue and hosting a giant beer festival to banish the demons?

Happily, you'll be able to do so from July 23 to 25 when the Adelaide Beer & BBQ Festival returns for 2021 at the Adelaide Showgrounds with a barnstorming lineup of musicians, brewers, distillers, winemakers, barbecue chefs and more.

Among the dozens of brewing companies gathering from across the country is a mix of high profile interstaters – Balter, Range, Akasha, BentSpoke, Moon Dog and Otherside among them – plus a local lineup that mixes the established, like Big Shed, Mismatch, Prancing Pony, Pikes, Vale and Pirate Life, with newer brewing companies such as Suburban, SixTwelve, Shapeshifter, Uraidla, yet-to-open Bowden Brewing Co, and Blackwood Brewhouse, which operates from its owner's home, plus there will be non-alcoholic beers from Queensland's Sobah Beverages. 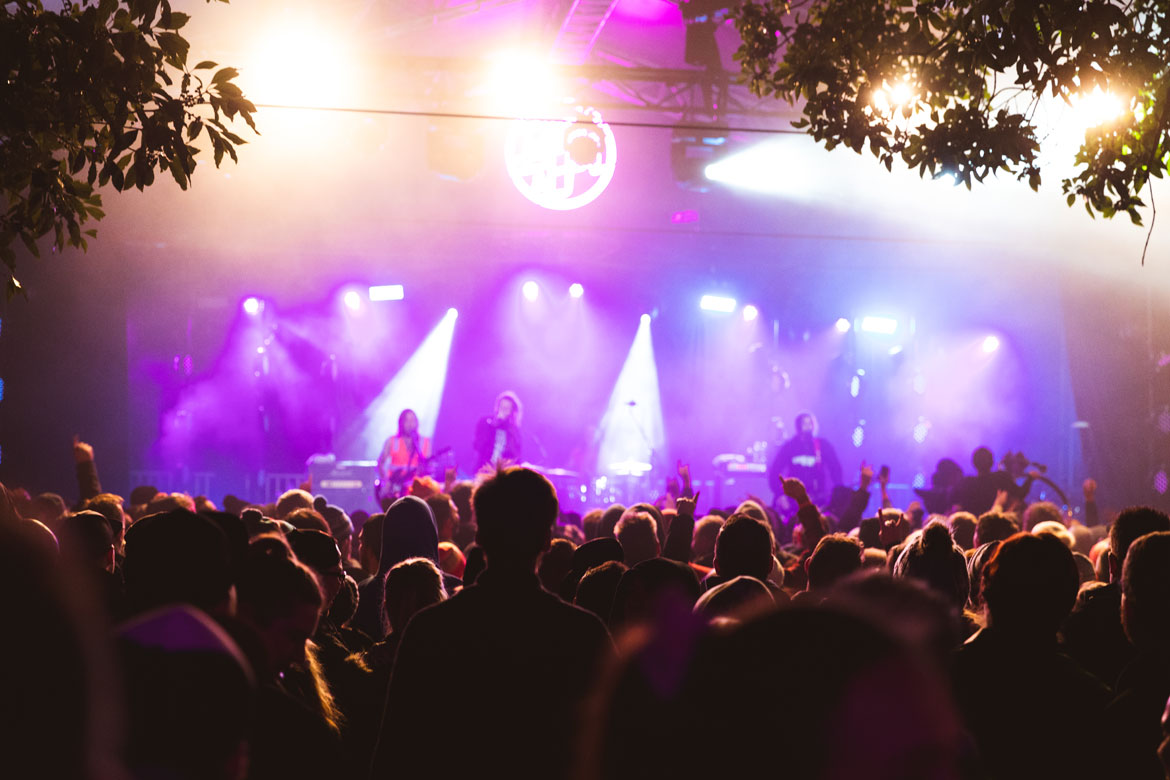 Your star MC for the day will be legendary local musician, radio and TV personality Henry Wagons, and it's he who'll have the job of introducing the excellent headlining act: The Smith Street Band.

Throughout the day you'll also be able to enjoy the punk-rock stylings of Bodyjar and 28 days, the aforementioned Wagons with his country-rock, indie-pop from Jess Locke, a bonus dose of punk from SCABZ, plus long-time Cherry Bar vinyl slinger DJ Mermaid. And that's just the first lineup – expect more announcements to come.

Festival organisers are promising "the fattest, juiciest BBQ lineup ever assembled in SA, with some of the best proponents of BBQ from around the country".

The full lineup has now been revealed. You can check it out on the festival website here or scroll down for the list of brewers.

To kick off the festival, the Royal Adelaide Beer & Cider Awards will make its welcome return to crown the best in the local beer world. Punters will be also able to get involved with the inaugural FireSide BBQ competition, strut their stuff in the Beer Bod Wet T-Shirt Comp, take down some suckers with Riot City Wrestling, get inked at a tattoo studio, learn lifelong skills at a BBQ masterclasses, get schooled at panel discussions or smooch with some pooches (or other animals) at the pet-friendly Sunday session.

With that, all that remains is to plan a weekend off, sort out your ticket and keep in touch with the latest updates.

Want to know whose beers you can tuck into when the festival rolls around. Just a few...!