Hawkers head to Sydney for the NSW leg of their multi-date Jacki launch.

Jacki is the West Coast rye IPA they created with Three Weavers and its launch is being celebrated with a series of tap takeovers.

They'll be hitting Harts Pub in The Rocks at 5pm on February 21, where the following beers are pouring from midday:

Then, on Saturday, they'll be at The Noble Hops in Redfern with the following beers on tap: 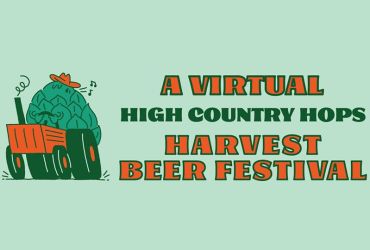 High Country Hops is one of Bridge Road Brewers' most important weekends of the year,…