Since its inception, the crew at Pirate Life have had a connection with the Adelaide skate community. They've supported skate comps, board swap meets, skate videos and a stable of team riders over the past few years. Now it's time for them to host their own skate comp to showcase ADL's local talent.

On Saturday December 7 from noon, Pirate Life are running a skate comp at their Port Adelaide brewery (18 Baker Street, Port Adelaide). They've rounded up 26 skaters from Adelaide and around Australia to fly and battle it out in a game of SKATE (skateboarding version of HORSE) with old school rules. There'll also be public games - Keg Jump and Picnic Table - that anyone can sign up to on the day (first in, best dressed).

There are cash prizes and plenty of giveaways. Get in, get skate, get paid.

Entry is free for all ages.

After party at 6pm. 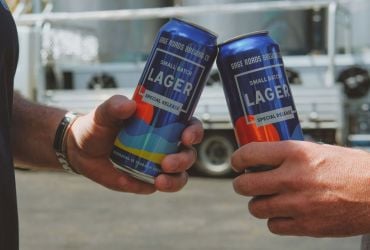 Free beer is the best beer! On Thursday, January 30, Gage Roads will be showcasing some of…