GOOD BEER WEEK IS “THE BEST BEER WEEK IN THE WORLD”, ACCORDING TO MANY OF THE WORLD’S LEADING CRAFT BREWERS, AND WILL TAKE PLACE ON MAY 15 - 24 2020, IN MELBOURNE.

In ten years, it has grown from the spark of an idea to a global festival made up of more than 300 diverse and innovative events across Melbourne and Victoria that attracts seventy five thousand attendees from across Australia and overseas.

Run by an independent, not-for-profit association, the program has grown almost 500 percent in size since launching in May 2011 and in 2020 it celebrates its 10th year with a lineup that features guests from around the world, masterclasses, degustations, live music and more.

It is Australia’s preeminent beer event, one that has inspired imitators interstate and in New Zealand, and is well placed to achieve its founders’ stated goal of establishing the leading beer festival in the Asia Pacific region. It is the biggest single platform for local brewers and beer businesses to showcase themselves to a broad audience and also plays host to the Australian International Beer Awards (AIBA) and the three-day GABS Beer, Cider, Food & Festival at the Royal Exhibition Building. 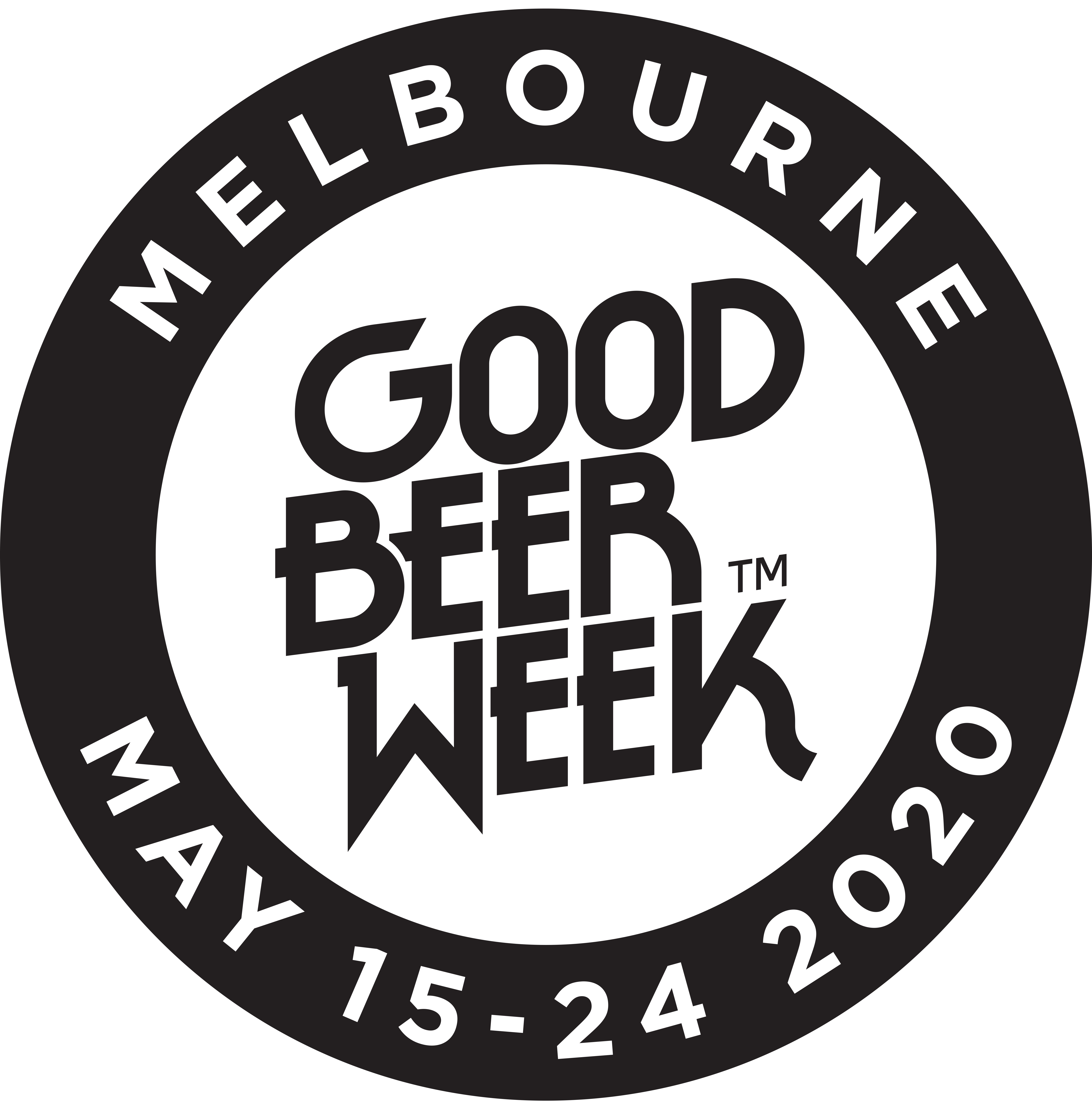