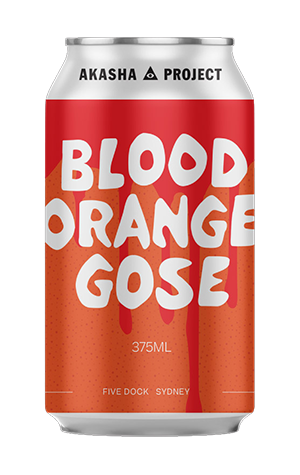 It’s a pink-hued beer that would fit with any picnic in a park and largely that’s thanks to the balance between sourness, juiciness and saltiness. Many modern kettle sours land pretty close to soft drinks but, in the case of Akasha’s, you've got a fruit-filled sour beer that’s still very much a beer. The tartness and juicy notes hit together with sour and sweet in a battle for control in which neither wins before they're joined by a wave of salinity.

If anything, Blood Orange Gose serves as a reminder that, despite being quite good at it, Akasha aren’t just a brewery adept at letting hops shine.