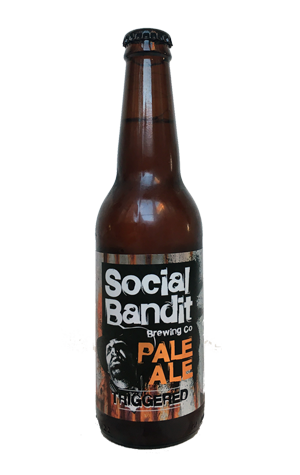 Those who've been swimming in craftier waters for some time will remember The Beast, a big IPA from Jamieson back in the days when 7 percent ABV beers of that ilk were rare as hen's teeth in Australia. It was brewed by Jeff Whyte in his former guise before he moved the short distance to Mansfield to open Social Bandit. And the relevance here is that it was a beer that didn't hold back on any front, be that hops, malt or booze.

While Social Bandit's Triggered Pale Ale is much smaller in size, it doesn't hold back either, with a big caramel and biscuit crystal malt backbone working in tandem with tropical and piney hops to create quite the mouthful. There's enough of those hops to create a pretty significant bitterness too in what could be seen as Son of Beast. 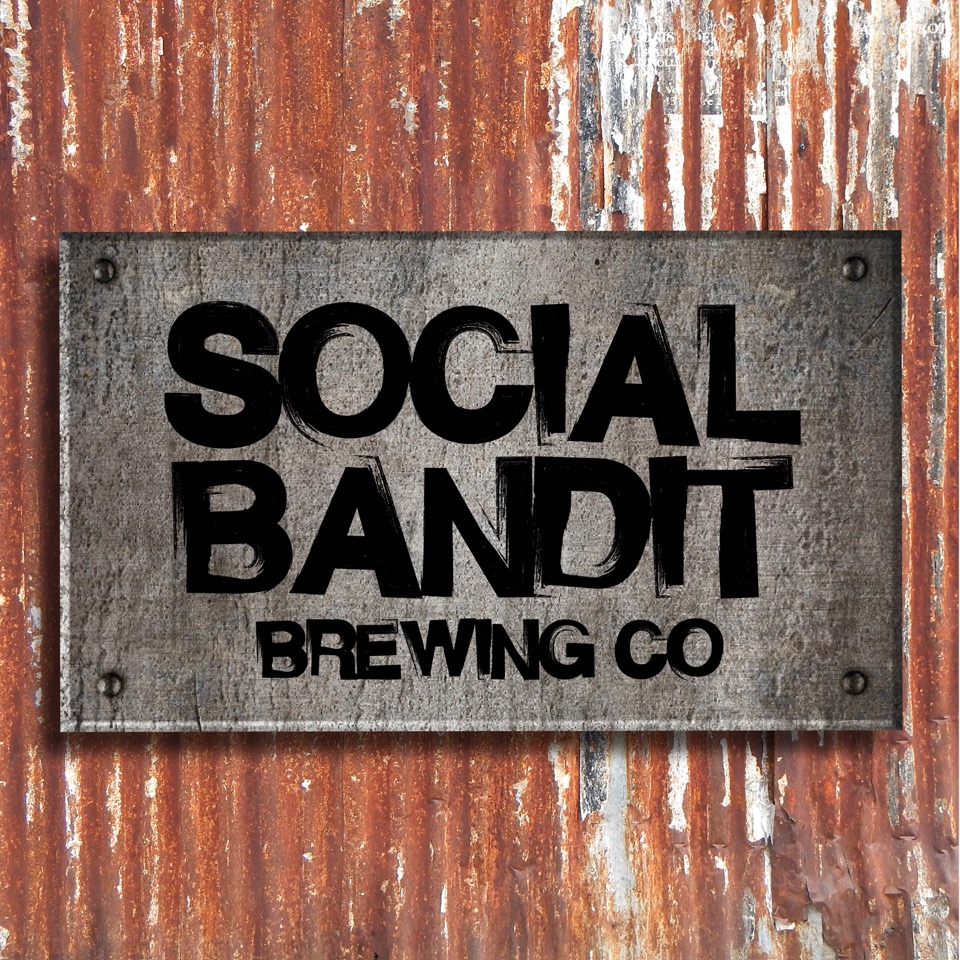