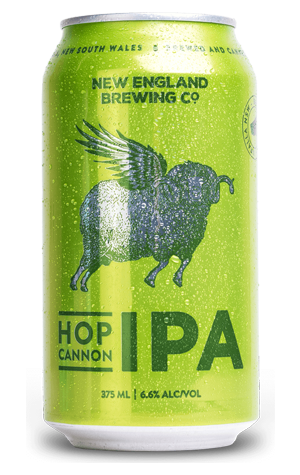 Before joining the core canned range in mid 2017 this beer was originally the third in a series of India "something" ales, preceded by the Frederick India Red and Hop Cannon India Black ales

It’s a West Coast style of IPA so you can expect loads of citrus zest, juicy fruits and pineapple flavour before a resinous character builds to nice crescendo. Despite, or perhaps precisely because of, the fact that the malt takes a background role, the four varieties of hops – Amarillo, Centennial, Bitter Gold and Palisade – are left to sing. And that they do, in good harmony and balance for a beer that’s fresh and lean but in no way mean.