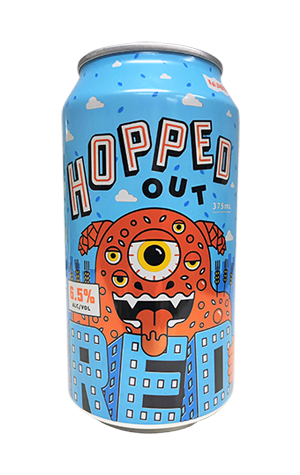 If their debut beer, the double IPA, caught the attention of the country's beer geeks from their very earliest days, the arrival of the Hopped Our Red helped bring the Reeves' clans talents to a wider audience. Less than a year after launching their brewing company, they were called to the stage to collect a trophy for this beer at the Australian International Beer Awards.