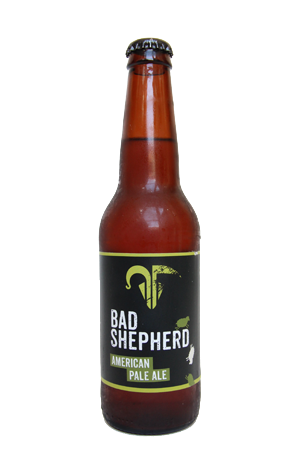 The American Pale Ale is head brewer Dereck Hales' baby, the beer he's brewed and refined more than any other as a home brewer. He describes it as a "big, bold, hoppy take on the classic American pale ale" and hasn't held back on the hop profile, layering Cascade, Columbus, Galaxy, Mosaic and Crystal upon each other.

The combo leads to a subtle smorgasbord of hop aromas – woody, piney, herbal, citrus and lemon – within a beer that manages to be both relatively full of body yet light as a feather on the palate. The hops lend the beer flavours of mandarin and stone fruit before it wraps up with a clean, slightly resinous bitterness.